Taking the UFC featherweight title off of Alexander Volkanovski is going to be anything but a walk in the park. Especially since he’s now snatched the number one spot on the pound-for-pound list. He’s what you call locked in right now. However, the path to the featherweight title has to have a one-way arrow.

Unfortunately for Brian Ortega, he won’t be going for his third-title shot anytime soon. His fifth-main event slot and fourth in a row appears to have him possibly facing his third-shoulder surgery. At least that was his thought immediately after the fight to DANIEL CORMIER.

And he was doing everything he wanted to in the opening round against Yair Rodriguez. Except for eating as many shots as he was. But at this point, that seems to be his modus operandi. Pulling his arm out in a scramble, dislocated it. While painful, at least it didn’t appear close to some gruesome ways they’ve popped. Post fight both fighters did say they’d be willing to and want to run it back.

Path To Featherweight Title Is All But Booked

With Volkanovski dispersing of Max Holloway again this all leaves a clear title eliminator fight that can and should be made. “El Pantera” even though it wasn’t some spectacular finish has punched his ticket into it. That’s despite only now fighting two-times now since 2020. Which might otherwise be a hard pill to swallow, however, nobody else has stepped up. And in the red corner has to be the 37-year old streaking Josh Emmett. Sure he’s gone to the scorecards in his last three-fights; but he’s won five-in-a-row.

For one of these warriors, like the saying goes; “will go from the frying pan into the oven”. Both at times have been like enigmas in the octagon. However, both are fundamentally sound, and are fearless. Emmett will no doubt look to make it an ugly fight, and Rodriguez won’t necessarily shy away from that.

Emmett’s not as defensively sound as Rodriguez is. And he’s been wrecked by injuries, but he hides his pain better than most. While not as technical or as flashy as Rodriguez can be sometimes; he’s a grinder. Emmett also isn’t a ground threat.

However, if either one wants to wear gold, they need just one more battle.

For all of your sports news, simply go to: Belly Up Sports. And for everything “CYCLONE” head to: Facebook. 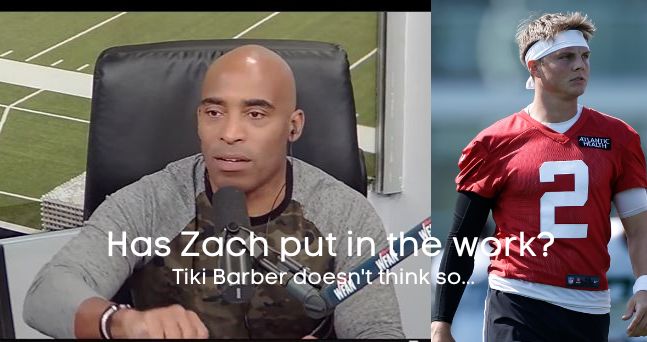 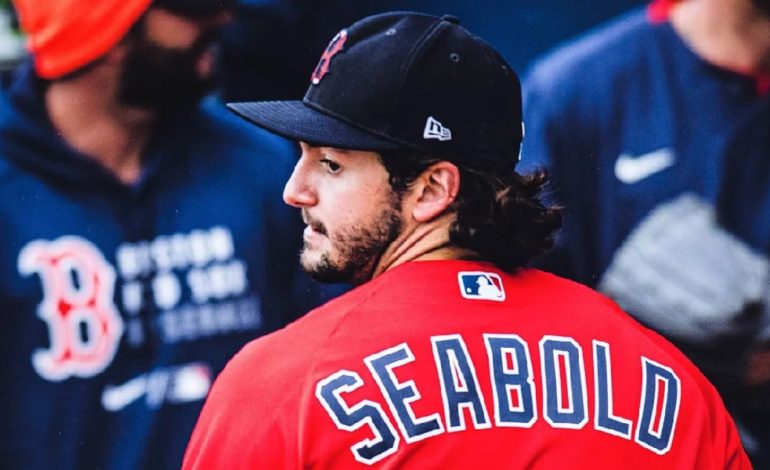