Brayan Bello Gets the Call to the MLB

Boston Red Sox top pitching prospect Brayan Bello got his first ever call up on Monday night. On Tuesday it was confirmed that Bello will start against the Tampa Bay Rays on Wednesday evening. He has been stellar since his call-up to Triple-AAA from Double-AA. Bello has posted a 6-2 record with a 2.81 Earned Run Average, allowing 21 walks and adding 72 strikeouts with the WooSox’s. This is what Boston needs to bolster the rotation with Nathan Eovaldi, Chris Sale, Michael Wacha, and Rich Hill all being on the Injured List. Chris Sale is set to pitch for the Worcester Red Sox on Wednesday. The team is hoping that he will be back shortly after that.

High expectations will be surrounding the 23-year-old when he takes the mound. Bello is the 4th-ranked prospect in the Red Sox organization. He has the potential to be a frontline starter in the future going forward with the Red Sox. Bello’s fastball is known to range between 95-98 MPH and could top out at 99 MPH. Changeup ranges from 87-89 and is known as his best secondary pitch. Slider ranges from 83-86 MPH and he still needs to improve on this pitch.

Former Red Sox Ace Pedro Martinez is Bello’s idol and this is what he said to him:

It is going to be interesting what the Boston Red Sox will do after his first career start. Bello deserves to stay up with the big league club because the way has been pitching this season so far in the Minors. Plus, Boston needs any kind of help with the pitching rotation as I have said before. Look to see after his start if the Red Sox decided to have him make another start.

Hope you liked the article! Check out Belly Up’s MLB content on more baseball coverage. To keep with the latest Red Sox news follow me on Twitter. 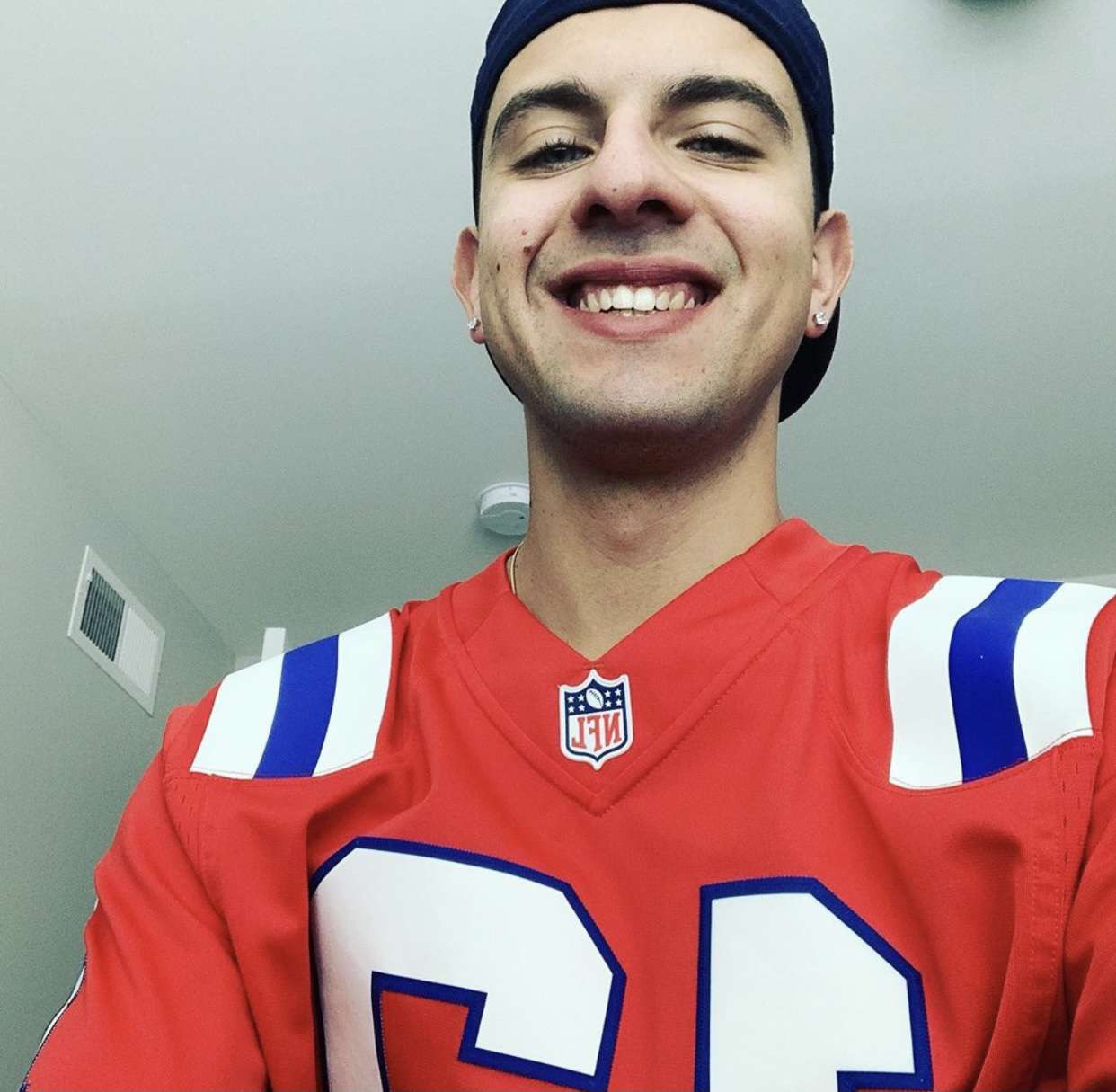 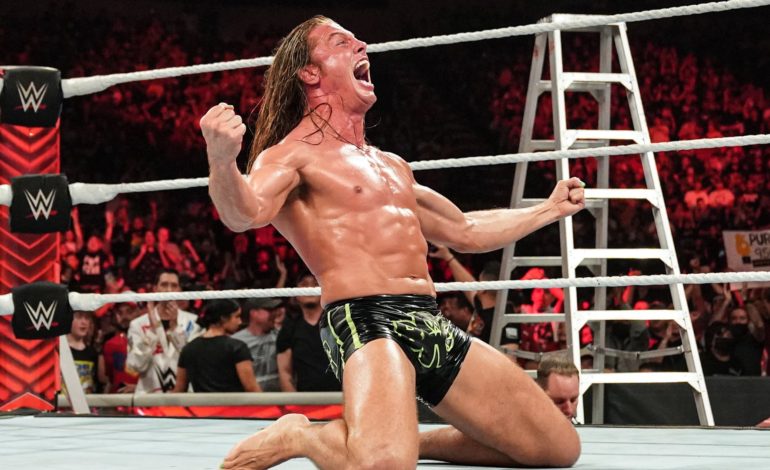 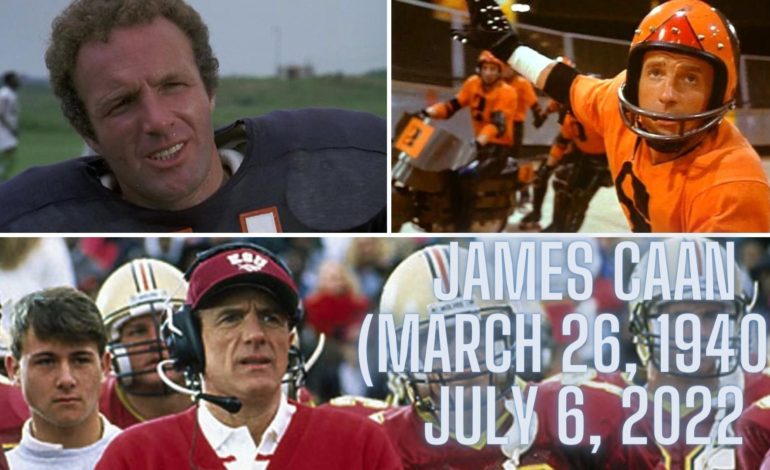