Scotty Pippen Jr. has been off to a great start in the California classic. The Lakers are 2-0 after beating the Heat behind Pippen’s 15 points, eight assists, and three steals in just 19 minutes of action. It’s leading many to wonder, how did people miss on Scotty?

Being the son of a former NBA legend means his name has been in the spotlight. People always knew who he was and watched him, but we weren’t seeing this version of Pippen.

Pippen was a great player at Vanderbilt, averaging 20.4 PPG, 4.5 APG, and 1.9 SPG. He put up the numbers executives wanted, but he did so in a way that didn’t fit the NBA mold.

Scotty went to mid-post often, keeping defenders off-balance with face-ups, pump fakes, and fadeaways. Vandy built their offense to get the ball to Pippen there. It was hard to envision that style of play would carry over to the pros.

The guard is only 6’3″ and 185 pounds, so he would have to find other ways to be effective when he wasn’t as big as the NBA guards. So far, though, he’s proving talent evaluators wrong.

His facilitating has been incredibly impressive as he’s very crafty with the ball and has been finding guys off second-level reads. Then in transition, he’s even giving the audience some showtime Lakers magic.

He’s always had an attack-first mindset and has been very effective in the painted area. Then he also has good instincts defensively, especially on strips and back-taps to turn the ball over.

His lethal mid-range game will make it easy for him as he can pull up against drop coverage as well.

It’s becoming easy to project Pippen’s fit in the league early on. Someone who will put teammates in a position to succeed, make plays defensively, and stay aggressive offensively.

So while we didn’t see Scotty Pippen play the NBA style before, there were many translatable tools from college he developed that will carry over.

I believe that if Pippen had transferred after his sophomore year to play alongside more talent, we aren’t having this conversation. He had to carry so much of the scoring that it took away from what we’re seeing now.

To stay connected to my future content, follow me on Twitter. Don’t forget to take a look at Belly Up Sports for all your sports content. If you enjoyed this article, take a look at NBA Draft Grades to read more. 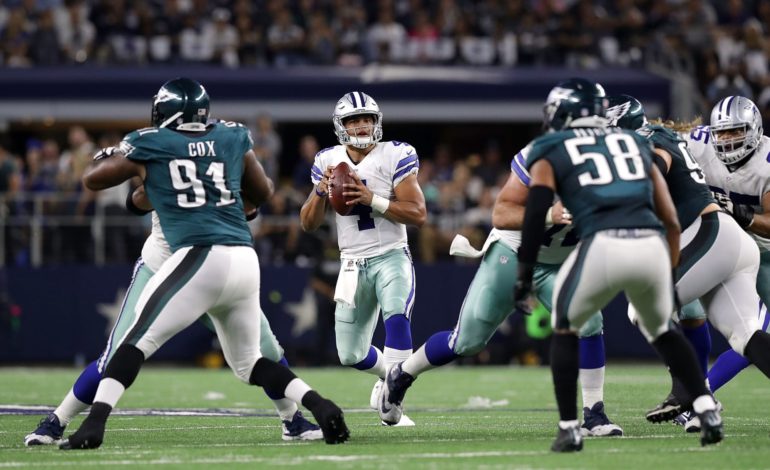 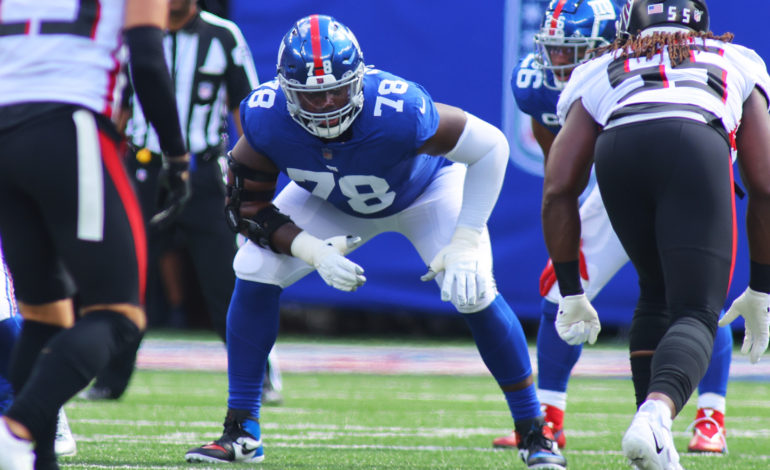