A Look At the Bills’ Offseason

The Bills offseason has been pretty interesting. After the heartbreaking loss to the Chiefs in last year’s AFC divisional round, the team left many fans optimistic about what is to come in the future. Quarterback Josh Allen certainly looks incredible and has made an argument to be the best quarterback in the league, and eventually ranked third among QBs to end the season. They played great football to even get to that point with their 11-6 record but ultimately fell short. They boasted the 12th-best offense and seventh-best defense according to PFF rankings and made some moves to hopefully improve on those marks this upcoming season.

I’ll begin talking about the offseason moves with who ended up leaving in free agency. It doesn’t seem like many players walked in free agency, so most of the team should be together with continuity from last year.

They did lose a few more, but I’ll just go with the five most significant. As you can see, they really lost quite a bit of depth along the defensive line, but that shouldn’t be a big problem with all the resources they’ve put into getting younger at that position. Harrison Phillips was really a run defending specialist and actually had a PFF grade of 80 against the run last season, which is pretty good.

Levi Wallace played a pretty significant role in Buffalo’s defensive backfield last year and did well with a 70 pass coverage PFF grade. Interesting to see the Bills let Wallace walk after a solid season, especially because his new contract is relatively cheap. Corners are also growing more important in today’s evolving game, so hopefully, they don’t show a lack of depth this season. Feliciano is another loss that was a bit surprising as well. He didn’t play superbly last season with his 56 PFF grade, but he did play over 400 snaps, so he was a pretty big depth piece on this offensive line.

They made a bit more noise on the receiving end of free agency, so hopefully, we see some of these players play big roles for the team this season.

They had some significant additions that they think will really put the roster over the top and into Super Bowl contention. I also think they got better through free agency and made more significant signings than they did relinquishments. It will be interesting to see what production they gain from these additions.

They had some other acquisitions that I honestly think will produce, but none more significant than Von Biller. (Ha, get it?) Miller posted an overall grade of just under 89, which is fantastic. He’s been great throughout his career and will really solidify the young pass rush of the Bills. Tim Settle is the youngest of the newly added free agents, at 24 years old, and will also really help out the defensive line along with DaQuan Jones.

Rodger Saffold should certainly replace what the Bills lost in Feliciano and then some. He played about 850 snaps for the Titans last season and will hopefully help the running game to get the offense rolling even more. OJ Howard is a solid pickup in my opinion because he could be Josh Allen’s dream guy to throw to. He hasn’t had insane production at the NFL level, but he is the prototypical “built in a lab” tight end at 6’5″ while running a 4.51 40-yard dash.

The Bills added a lot of talented players that I think can either be day one starters or at least produce throughout their rookie seasons. These are the moves that I think can make them perennial Super Bowl contenders, if they weren’t already.

With the Bills making eight selections in the draft, I think they got spectacular value. Elam should be a day one starter at corner and with good reason. He is long and should be able to really shut down offenses on the opposite side of Tre’Davious White. They should also get production out of James Cook at running back, and even Khalil Shakir at receiver out of Boise State.

The Bills were honestly one of the favorites for the Super Bowl last year, but I believe they improved upon their roster. Getting younger at some positions and relying on rookies to produce, I think this team will do better than last season and make a deeper postseason run. 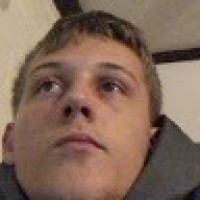 Lifelong Bears fan, even though I'm a fan of many teams. Love the NFL draft. 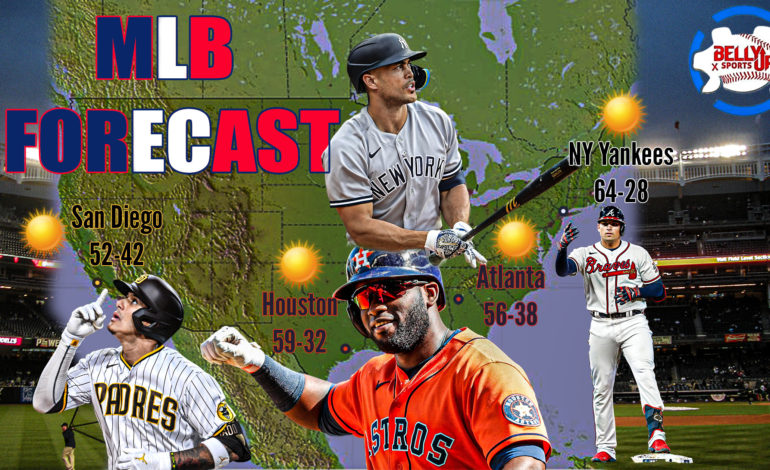 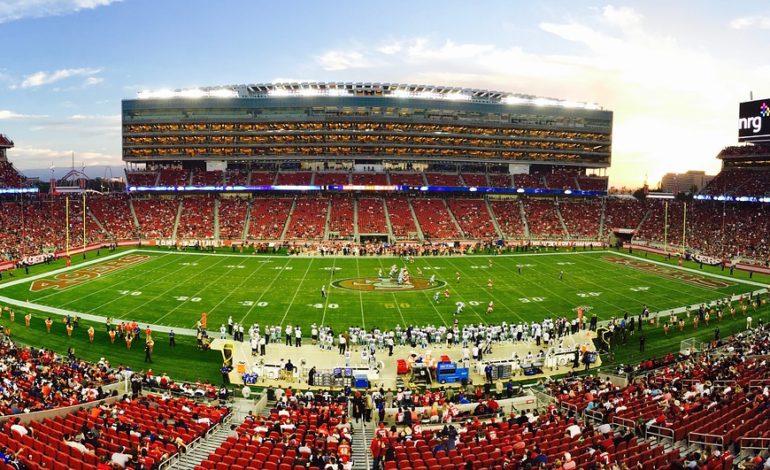 Betting in the NFL: 5 Factors to Consider