It is with great sadness that we inform you of the passing of Jimmy on the evening of July 6.

The family appreciates the outpouring of love and heartfelt condolences and asks that you continue to respect their privacy during this difficult time.

Caan’s lengthy acting career includes movies such as The Godfather, Misery, Honeymoon in Vegas, and Elf. No matter which generation you hail from, you know the gritty voice, and machismo oozing from the screen. (You can wipe the machismo off the device you’re reading this from at any time.) There are three movies which come to mind when I think of James Caan and unsurprisingly, they’re all sports movies.

The first sports movie which comes to mind when I think of James Caan is Brian’s Song. The movie is based on the autobiography of Gale Sayers and tells of the friendship between Brian Piccolo and Sayers (played by Billy Dee Williams). Although they are competing as the starting running back for the Chicago Bears, Piccolo and Sayers become friends. Piccolo helps Sayers get through an injury while Sayers is there for Piccolo as the latter fights, and later dies of, cancer. Their friendship transcends race as both players and their families become friends. Brian’s Song is considered one of the greatest sports movies ever made and Caan’s performance as Piccolo earned him an Emmy Award nomination for Best Actor.

Fun fact: Caan played football at Michigan State University and was gifted athletically. During film production, Caan had to slow down during running scenes.

The second sports movie which comes to mind when I think of James Caan is Rollerball. Based on a book of short stories by William Harrison, Caan stars as Jonathan E., a star in the sport of Rollerball. The movie is based in the year 2018 where corporations replace governments of the world. Jonathan is asked by the chairman of the Energy Corporation – who sponsors his Houston rollerball team – to retire. Jonathan refuses. Throughout the movie, the Executive Committee constantly changes the rules to where several teammates are injured, killed, or rendered incapacitated. The end of the movie features a No Holds Barred affair between Houston and New York. Reviews for the movie were mixed and Caan’s role as Jonathan wasn’t his favorite, but he viewed the movie as an 8 out of 10.

The third sports movie which comes to mind when I think of James Caan is The Program. In this film, Caan portrays Sam Winters, head football coach of the fictional Eastern State University Timberwolves. At the beginning of the film, Winters is told by the school’s athletic administrators that if the Timberwolves don’t make a bowl game, he’ll be out of a job. Winters has his worries as a head coach in the 1990’s. Some of those worries still apply today such as juggling personalities on the team as well as making sure they are NCAA compliant. The movie focusses more on the players than the coach, but having a name like Caan as your top billing gives the movie credibility. Reviews for The Program were mixed, but the movie is still a favorite with me as well as my brothers.

I’m Ryan McCarthy and I usually cover the New York Jets beat for Belly Up Sports. If you want to chirp at me regarding sports movies with James Caan or other topics, hit me up on Twitter: @whoisryanmcc. Also, check out my latest episode of my podcast, No Credentials Required, available on most podcast platforms. Thanks for reading. 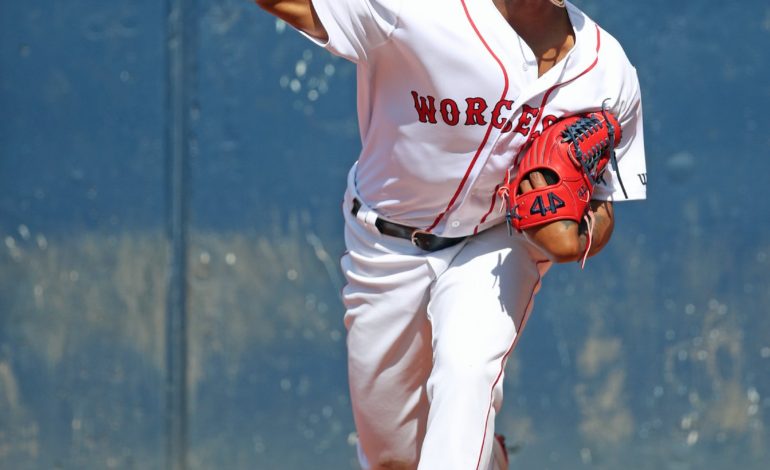