In a goaltending situation made somewhere south of heaven, the Minnesota Wild have said goodbye to goalie Cam Talbot. Talbot was traded to the Ottawa Senators for goaltender Filip Gustavsson. Talbot is in the final year of a three-year deal he signed with the Wild in 2020. His salary next year will be $3.7 million.

What precipitated this move was, of course, the inking of fellow Wild goaltender Marc-Andre Fleury to a two-year deal. The future Hall of Famer Fleury was signed last Thursday to a deal that will pay him $3.5 annually. At the time of the trade, Talbot’s agent, George Bazos conferred to Wild GM Bill Guerin his displeasure with the signing. After his discussion with Guerin, he told the press that “Guerin had a lot to think about.”

This brouhaha started with some controversy during the Wild’s first-round playoff series against the St. Louis Blues in May. After Fleury had been acquired from the Chicago Blackhawks back in March, the two goaltenders had equally split time in the net to finish out the regular season. The two genuinely seemed to get along and both professed how important it was to have two goaltenders for a deep playoff run.

But then coach Dean Evason changed the equation. He broke with the netminder rotation and started Fleury in the first five games of the series. Talbot’s only start in the series was in game six which saw the Blues defeat the Wild 5-1 to move to the second round of the playoffs. This of course put a damper on the spectacular play of Kirill Kaprizov’s performance in the series. For the series, Kaprizov scored seven goals and added an assist.

Guerin, Wild deal away disgruntled goalie Talbot: The Wild traded Cam Talbot to the Ottawa Senators Tuesday for Filip Gustavsson, days after tensions between Talbot and the Wild came to the surface at the NHL Draft, following Minnesota’s decision to sign… https://t.co/2iEM5OvYaY pic.twitter.com/CjO2wc8y49

Cam Talbot handled the situation very professionally, but it was clear there was tension in the air. In the end, Guerin determined that maybe the situation wouldn’t work out, so he pulled the trigger on the trade.

For Cam Talbot, this means a move to Ottawa where he will split time with Anton Forsberg. It will likely be a 1a, 1b situation with Talbot being the lead goaltender. With this move, Ottawa coach D. J. Smith has significantly upgraded this position.

Fleury is Number One

As for the Wild, Fleury becomes the clear number one goalie in Minnesota with Gustavsson backing him up. Gustavsson struggled last year playing in only 18 games and garnering only five wins. He will have to improve his performance if he wants his playing time to increase this season. If he falters too badly, 2021 first-round pick Jesper Wallstedt could make his Wild debut sometime later in the season.

This also frees up an additional $2.9 million in cap space for the cash-strapped Wild. It might allow Guerin to pursue a much more dynamic forward than he could have been able to before the trade. As always, Guerin is keeping his cards close to the vest on this possibility. But you know he is busy working the phones, checking to see what kind of deal may be out there. 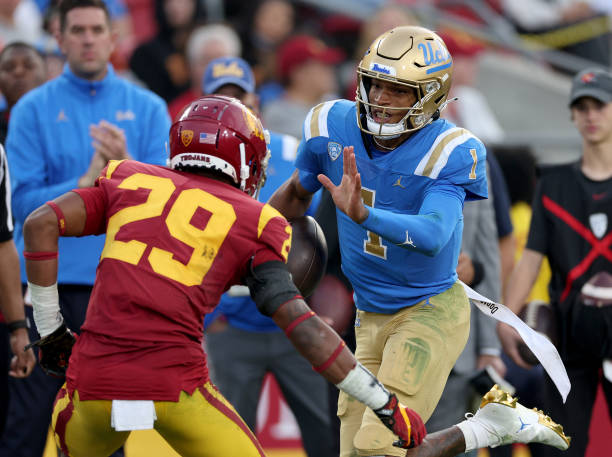 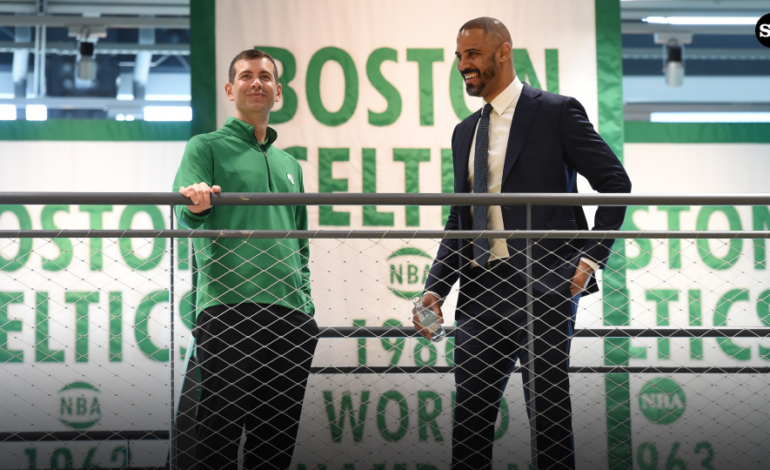