When former general manager Dave Gettleman promised New York Giants fans a rebuilt offensive line, he mostly failed miserably. One of his moves was selecting Andrew Thomas fourth overall in the 2020 NFL Draft. This caused controversy, as analysts believed prospects such as Tristan Wirfs or Mekhi Becton were better choices.

At first, they were right. During Thomas’ rookie season, he looked overmatched and didn’t live up to the hype. In contrast, guys like Wirfs and Becton made strides in their first year. Wirfs was a crucial part in helping the Tampa Bay Buccaneers win the Super Bowl.

Things couldn’t be more miserable for Thomas. He allowed ten sacks as a rookie and finished with an overall 62.4 blocking grade according to PFF. To make matters worse, his pass-blocking grade was 54.7. Talk about a bust.

So, Did Things Change For Him?

The NFL offseason is a time for players young and old to improve in their craft. For Andrew Thomas, he entered his second year in the league with a vengeance.

The former Georgia product quieted the haters, allowing only two sacks throughout the 2021 season, and protected his quarterback’s blind side with ease. His overall blocking grade increased to 78.9 and improved his pass blocking grade to 82.1.

Also, Thomas can do so much more than block.

You can make the argument he was the best receiver on the Giants last season. Seriously. He had more touchdowns than Kenny Golladay and Kadarius Toney.. combined.

In all, Thomas was ranked the 19th best overall offensive tackle last season. With him and rookie Evan Neal at the tackle positions, New York has an offensive line they can depend on for years to come.

Underrated? That’s one word to describe Andrew Thomas. His doubters sure are quiet now. Giants fans are excited to see him continue to build off his second season heading into Year Three. 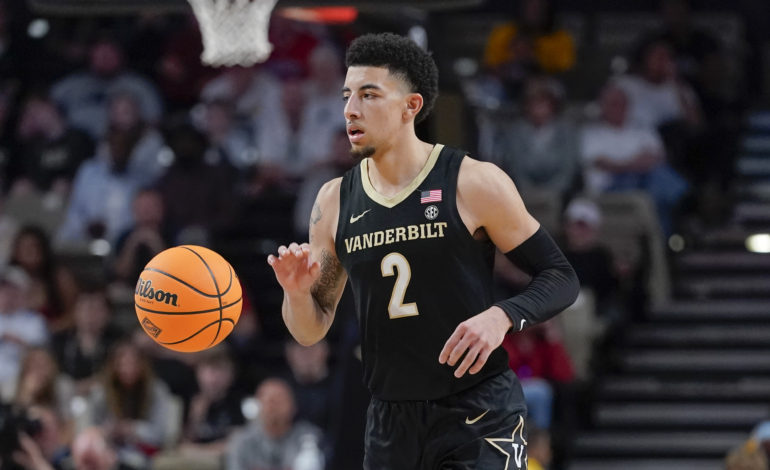 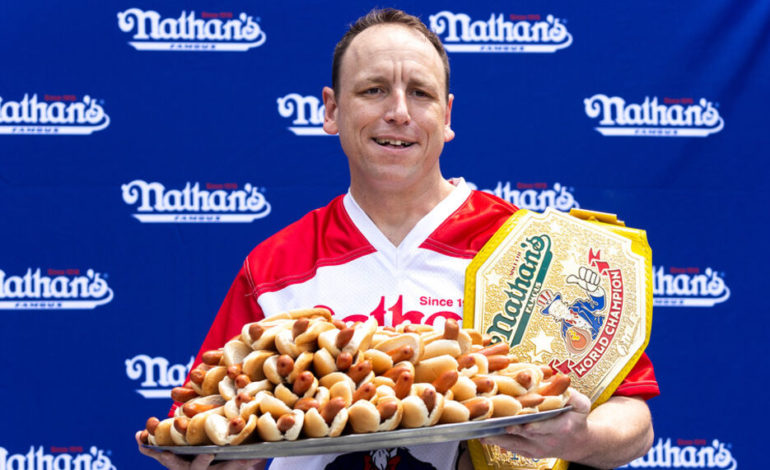