The Red Sox have designated Jackie Bradley Jr for assignment, another quizzical move for Chaim Bloom and Co. I’ll die on the proverbial hill that Jackie Bradley Jr‘s defense is too good to get rid of him, despite his bat. An outfield consisting of Tommy Pham in left field, Jarren Duran in center field, and Alex Verdugo in right field is worse than Verdugo in left, Duran in center, and JBJ in right.

Handedness probably is a factor in designating Jackie Bradley Jr. The Red Sox have five left-handed and seven right-handed hitters on the roster without Jackie. They need roster spots soon, too, for Matt Barnes, Michael Wacha, Eric Hosmer and others.

Having Jackie Bradley Jr designated for assignment might mean the Red Sox believe Enrique Hernandez will be back soon, maybe? Who knows at this point? There have been a lot of odd transactions the last week.

However, we do know that if a team claims Bradley Jr, that team is on the hook for his salary. The Red Sox must pay him if he’s released.

Even I cannot defend what has happened to Boston’s outfield. Offensively, the outfield is better than it was a few days ago. But it’s significantly worse defensively. I’m not sure the offensive upgrades will counteract the defense, though.

JBJ has 2 OAA in right field and 1 OAA in center field this season and the 14th most OAA since 2019.

Verdugo’s best position is left field, but I think that his bat is good enough to make the change more palatable. They’ll be okay there.

Hopefully, Pham’s plate discipline, speed and baserunning ability make up for his defense.

Kike is a great center fielder (3 OAA this season) and can give the Red Sox at least average production at the plate when/if he plays again this season.

The Red Sox outfield offense is much better now, and the defense will get only marginally better as players return from injury. But it will be worse without JBJ.

It is not true that the 2022 Boston Red Sox would be a different team with Hunter Renfroe on it. And the Red Sox do not automatically lose the trade just because Jackie Bradley Jr was designated for assignment. They probably lose the trade in the long term for entirely different reasons.

Yes, Renfroe has a 120 wRC+ with 19 home runs and 43 RBI in 70 games, but Xander Bogaerts has only nine home runs after hitting at least 20 in four of the previous six seasons, and J.D. Martinez also only has nine home runs after hitting at least 28 over the same span. Plus, Kike has been out and wasn’t hitting when he was healthy. Trevor Story has had a slow first season in Boston, too. Bradley Jr’s lack of offense should have been palatable with Bogaerts and Martinez hitting like they historically have, with Kike healthy and doing what he did in 2021, with Story healthy and being his typically productive self. None of those things have happened, though. Instead, Chaim had to trade for a player like Tommy Pham because having JBJ play as much as he was did become unpalatable.

The plan was never to rely on JBJ so heavily; Injuries throughout the roster necessitated that. Christian Arroyo was platooning with him in right earlier this season, if we remember correctly. Indeed Refsnyder would be doing the same thing without all these injuries.

The simple fact is, with Renfroe, the Red Sox (at full strength) would be an even worse team defensively. Renfroe had -3 OAA in right field in 2021 and has -2 this season. For his career, he is a -4 OAA outfielder.

Had things gone according to plan, the Red Sox probably wouldn’t have designated Jackie Bradley Jr, arguably their best defensive outfielder in franchise history, for assignment. 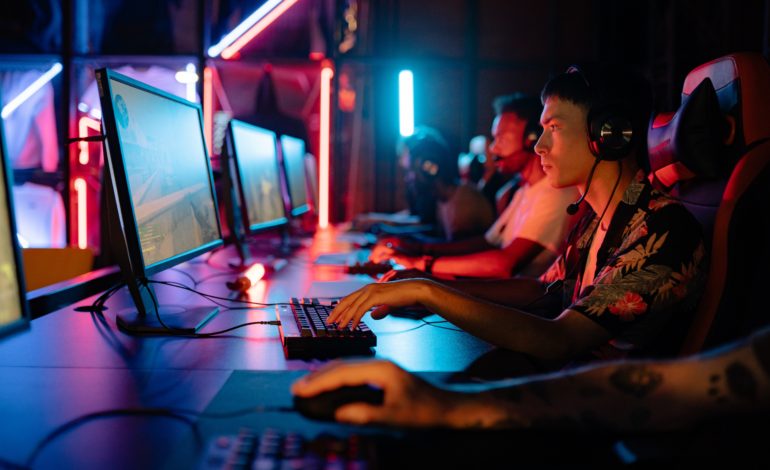 What To Know About Horse Racing Carryovers