The Red Sox did both buy and sell, as was their best course of action at the trade deadline. The moves they made make you wonder if Chaim Bloom believes this team is capable of making a playoff push and if he should have done more to remake the club with 2023 and beyond in mind. Boston improved its outfield offense and improved all around at first base. Yet, they got worse defensively in the outfield and offensively at catcher. They are short a left-handed reliever in the bullpen, too. If Bloom believed in this team, he would have acquired a reliever or two to improve its weakest link. But, I digress. Among the, let’s say, interesting moves by Bloom is the Christian Vasquez trade.

The Houston Astros have acquired C Christian Vázquez from the Boston Red Sox in exchange for minor league IF Enmanuel Valdez and OF Wilyer Abreu.

Christian Vasquez was one of the Red Sox’s best players going into the deadline, so it was always possible he would be traded depending on which direction Chaim Bloom decided to go. Knowing this could happen doesn’t make it hurt any less and didn’t make for a happy clubhouse after Monday’s win. Alex Cora was emotional about it, too.

Bloom acknowledged the impact trading Vasquez would have on the clubhouse. But he said he has to do what’s best for the organization. Which, makes all the sense in the world in a vacuum. Vasquez is a pending free agent, and the Red Sox didn’t want to risk not getting compensation for him if he had left this offseason. Plus, Boston received catcher Reese McGuire, who’s under team control through 2025, in a separate trade with the White Sox for Jake Diekman. Trading a pending free agent and acquiring a controllable replacement is typically a good baseball move. However, McGuire is nowhere near the caliber of catcher that Vasquez is, so how is he an improvement to the 2022 team?

Chaim Bloom’s never really thought highly of Christian as a player, anyway. I mean, he’s tried to trade the Sox’ veteran catcher more than once since he was hired.

Red Sox Wouldn’t Blindside Vasquez About a Trade, Would They?

There was some confusion, too, over whether Vasquez knew about the trade before talking to reporters. It seemed like the trade caught him off guard based on this clip:

Vazquez when asked if he was traded to Astros, “I think so, yeah.”

Thankfully, that wasn’t the case. Cora told him of the trade before he took batting practice. Vasquez requested to take BP with his Boston teammates one last time, and Cora obliged.

The trade going down about an hour before Monday’s game added even more to the drama.

Christian was drafted by the Red sox in 2008 and made his MLB debut on July 9, 2014. A.J. Pierzynski (remember him?) was kicked to the curb a week later. Vasquez missed the 2015 season after undergoing Tommy John surgery that April, forcing Blake Swihart to the big leagues. From 2016 on, Vasquez has been among the game’s best defensive catchers. He hasn’t been the best framer the past couple of seasons, though; Kevin Plawecki has better framing stats this season, believe it or not. Vasquez has thrown out 35 percent of attempted base stealers in his career to date.

Christian Vasquez has become a solid everyday MLB catcher, making him a valuable trade piece that was worth a pair of solid prospects from the Houston Astros.

Boston is getting two prospects back in the Christian Vasquez trade. Enmanuel Valdez, 23, is a left-handed hitter who’s played mostly second base and third base. Valdez began the 2022 season in Double-A, where he dominated (1.112 OPS, 11 home runs, 45 RBI in 44 games). He was moved to Triple-A and dominated there as well (.907 OPS, 10 home runs, 32 RBI) in 38 games before the trade. Valdez was ranked by Baseball America as the Astros’ 12th best prospect. Signed out of the Dominican Republic in 2015, Valdez is a complete hitter who makes contact at an above-average rate, knows the strike zone, and hits the ball hard. But questions remain about his long-term position defensively, per his BA scouting report.

Red Sox&amp;amp;amp;amp;#39; Chaim Bloom on prospect Enmanuel Valdez from the Vázquez trade: the bat is really the calling card. It’s come on very well and very quickly. Really, when you go under the hood, there’s a lot of things he does that make him a very complete hitter. … cont.

The Red Sox have assigned him to Triple-A Worcester, where he’s gotten off to a hot start.

Wilyer Abreu, 23, is an outfielder who has spent the 2022 season at Double-A. He hit .249/.399/.459/.858 with 15 home runs and 54 RBI in 89 games at the level before the trade. Baseball America ranked him the Astro’s 21st best prospect. Signed out of Venezuela in 2017, Abreu is a flyball heavy hitter who hits for power (good in-game power ability) and gets on base (walks a lot). He has improved his bat-to-ball skills since 2020 and is a patient hitter with a good eye, but he can also strike out often because of his patient approach. Abreu is capable of being a centerfielder but can play all three outfield spots, according to his BA scouting report.

Trading Vasquez Made Most Sense in a Retooling Scenario

The Red Sox have a chance at the playoffs, don’t they, Chaim? If he truly believes that, why trade away one of your best hitters this season? Making a move like this suggested, at least to me, that Boston’s front office would go all-in on retooling for 2023. Instead, they made moves on the margins, upgrading offense in some areas at the expense of defense in other areas (it’d be fine if Jackie Bradley Jr. were still around) in hopes of making a run at a Wild Card spot in 2022.

Read Chaim Bloom’s full comments on Boston’s newest prospects and Christian Vasquez’s goodbye to Boston he posted on his Instagram after the trade. 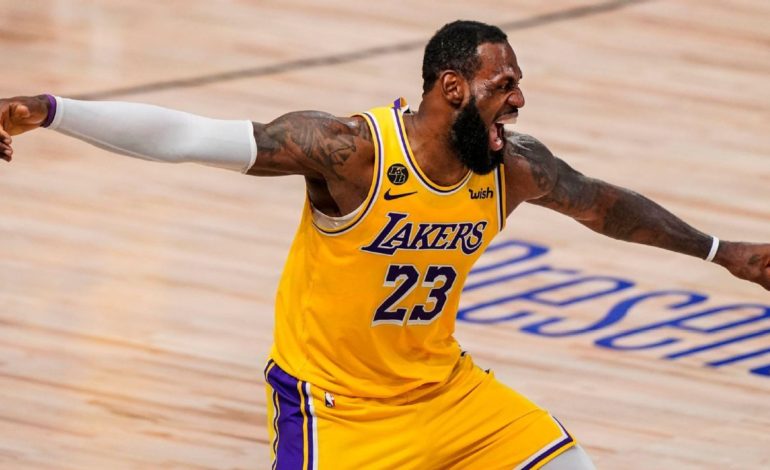 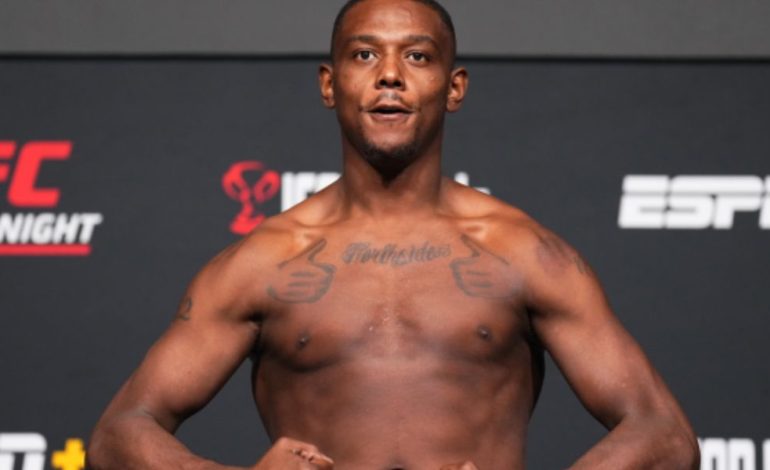