This time of the year feels like a dead period for the NBA. However, when you’re the Los Angeles Lakers, there are always headlines surrounding the storied franchise. Especially when the team is led by someone named LeBron James.

One of the greatest players of our generation has another big decision to make this offseason. This past Thursday marked the first day James could sign a contract extension to stay with the Purple & Gold. Although he could wait until the next offseason to make his commitment, could leaving be the best option?

Here’s why LeBron should and shouldn’t sign an extension with the Los Angeles Lakers.

Stay With Us, Mr. LeBron James

We can all agree that living in Los Angeles is one of the best circumstances in the world. Beautiful weather, celebrities all around, and the spotlight is always on you. For James, he couldn’t ask for anything better. Especially after living in the cold city of Cleveland for some amount of years.

Wearing a Lakers uniform is a privilege. From the days of Kareem Abdul-Jabbar to Kobe Bryant, many legends have passed through the doors of Crypto.com Arena (formerly known as the Staples Center) and brought championships home. After a rough start to his career in LA, LeBron fulfilled his goal for the city by leading the team to its 17th championship in 2020.

Of course, we know how things went over the past two years. Injuries and a struggling roster couldn’t get past the first round of the playoffs in 2021, and the reason is the same in 2022.

However, James still has Anthony Davis alongside him, who makes a big impact when fully healthy. If Davis can get back to being aggressive on offense, the duo will wreak havoc on the NBA once more.

The team still has Russell Westbrook under contract, and all signs point to let him play out his contract with them until next season. It’s hard to evaluate what you have between Davis, Westbrook, and James when you only played 21 games together. With Darvin Ham leading the way as the head coach, he’ll figure out how the three of them can work together.

If Rob Pelinka is able to bring pieces such as Buddy Hield or Myles Turner, the roster would look much better for LeBron. Especially if Kyrie Irving comes from the Brooklyn Nets. We forget how both of them performed when they were together in Cleveland.

Family-wise, LeBron knows his wife and kids love it in Southern California. Dragging them out of the area to a different city likely won’t sit with any of them.

Continuing the legacy that Kobe built is important to LeBron, and doing it with the Lakers is the right way to fulfill that promise. There’s no better feeling than wearing the Purple & Gold every single night. So, why give that up? Stay in Los Angeles.

Did we forget what happened last season? LeBron James carried the team on his back every single night and still finished with a 33-49 record. Before you quickly blame James for this, don’t forget about his outrageous scoring outputs throughout the year.

Lebron doing this in a 56 game span is still wild to me 🔥 pic.twitter.com/xQy9SuBvuL

Anthony Davis was so injury-prone, that he could be compared to a pane of glass. Russell Westbrook was shooting brick after brick, even the home fans stopped him from shooting threes. Even with the free agent additions of Lonnie Walker IV and others, does that scream contender?

Also, Kyrie Irving has reportedly stated he wants to stay in Brooklyn even if Kevin Durant isn’t traded from the Nets. This could mean the end of getting James’s former teammate to Southern California.

Father Time will always be undefeated, and LeBron does not have much time to waste if he wants to win another championship. This currently constructed roster doesn’t strike fear into opponents. Especially if Davis continues to not stay healthy.

Even if Cleveland is a cold place to play, they have a young roster led by Darius Garland and Evan Mobley. Pair LeBron with those two, and the Cavaliers are a championship contender.

The one deciding factor that could sway LeBron from the Lakers is his son Bronny. James’s contract is set to expire in 2024, which is when Bronny is eligible for the NBA Draft. He has stated that he wants to play with his son no matter the destination.

Of course, we don’t know how good Bronny will be once the draft rolls around. But, if he doesn’t end up in Los Angeles, that could be the end of LeBron in the Purple & Gold.

In the end, it’s still early until the 2022-2023 NBA season begins. Things could change around the Lakers organization until then. Maybe once this article is published, James will have already signed his contract extension.

Regardless, it’s important to explore both sides of the relationship between LeBron James and the Lakers. One thing is for certain: wherever he goes, championships follow.

For more on LeBron James and the Lakers, check out Belly Up Sports and follow Nathan on Twitter. 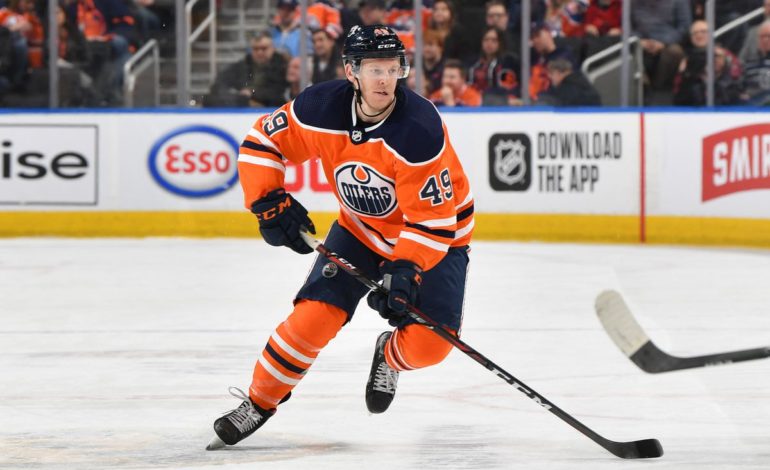 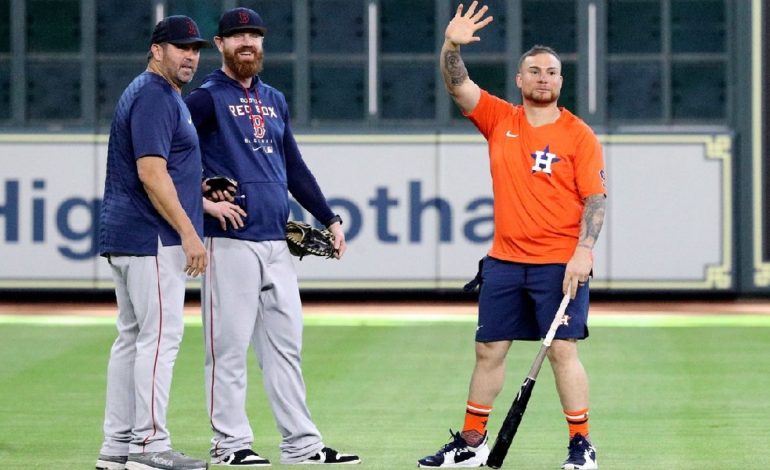