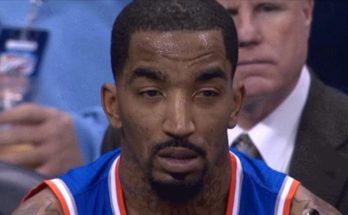 In the bubble last year, the NBA decided to stop testing for marijuana. With this season on the horizon, the NBA also announced they would continue this policy in December. … 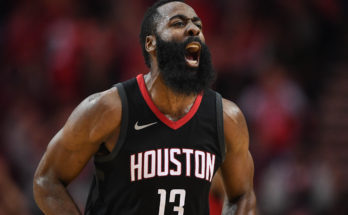 James Harden is officially a Brooklyn Net.  Yes, that is a factual statement.  This has been a long time coming, and the day is finally here. Brooklyn has The Beard. Just like in …

2020 has been possibly the worst year for Boston sports fans since the city first got a team. It was like the city was Liam Neeson’s character, Bryan Mills. Of … 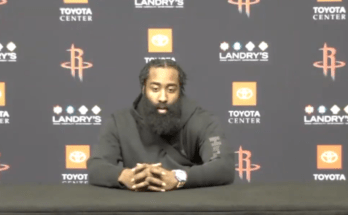 After a deflating game against the Los Angeles Lakers, the fans of the Houston Rockets were searching for positives. Two straight losses by double digits to the defending champs were … 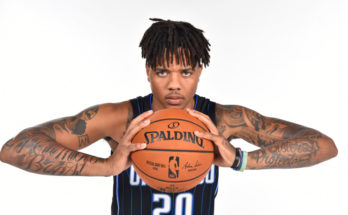 The Orlando Magic were off to a great start to the season last week. The team was 6-2 and entered a home game with the Cleveland Cavaliers. More importantly, recently …

The Nets wrapped up another week in the most satisfyingly disappointing way possible.  They found a way to beat the Jazz easily while also beating the Sixers with their B … 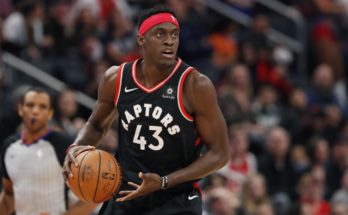 The Toronto Raptors have emerged as one of the worst teams currently in the NBA as they have an abysmal record of 2-7. While this is only the beginning of the season, the Eastern Conference has become a lot more competitive as roughly ten to twelve teams are competing for a playoff spot. With Rumors surfacing about Pascal Siakam potentially being traded away, is it wise for Toronto to trade away thier franchise player? 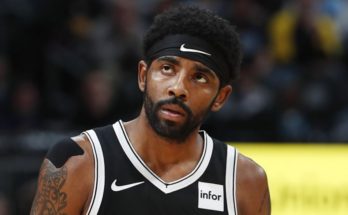 The Saga Continues… A new video shows Kyrie Irving at what is said to be his sister’s birthday party, not following safety guidelines.  Kyrie Irving has not played since he … 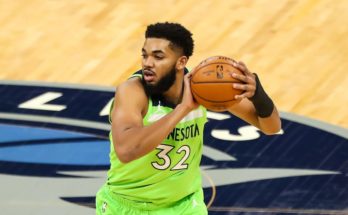 To say the Minnesota Timberwolves season started out ruff (ha dog humor) is putting it lightly. A team that has some actual legit expectations for once. I had a feeling … 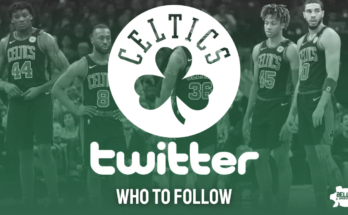 With news that half the team is sitting due to health and safety protocols, it’s tough to know what the latest buzz is on the team. Fear not, because I … 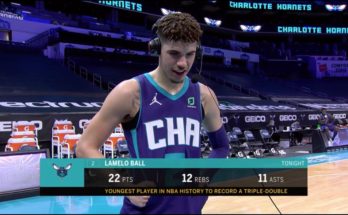 In case you live under a rock or were too busy watching football, history was made in the NBA Saturday night. LaMelo Ball became the youngest player in history to …

With so many great storylines and highlights coming out of the 2020-2021 NBA season, we here at Belly Up Sports decided to make a one stop shop for the best … 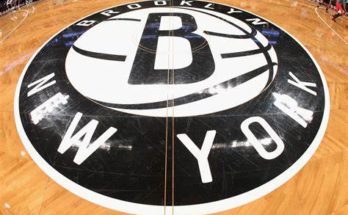 The Brooklyn Nets have had their struggles this year, and it’s not all because of Kyrie Irving and Kevin Durant’s missed games. The team started hot, and when Spencer Dinwiddie … 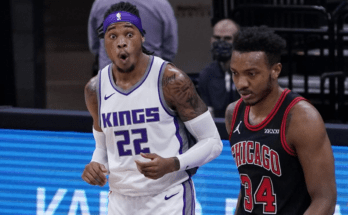 At the beginning of the season, I made some remarks about the Sacramento Kings. There was too much noise about Buddy Hield. Too many issues with coaching. Not enough depth …