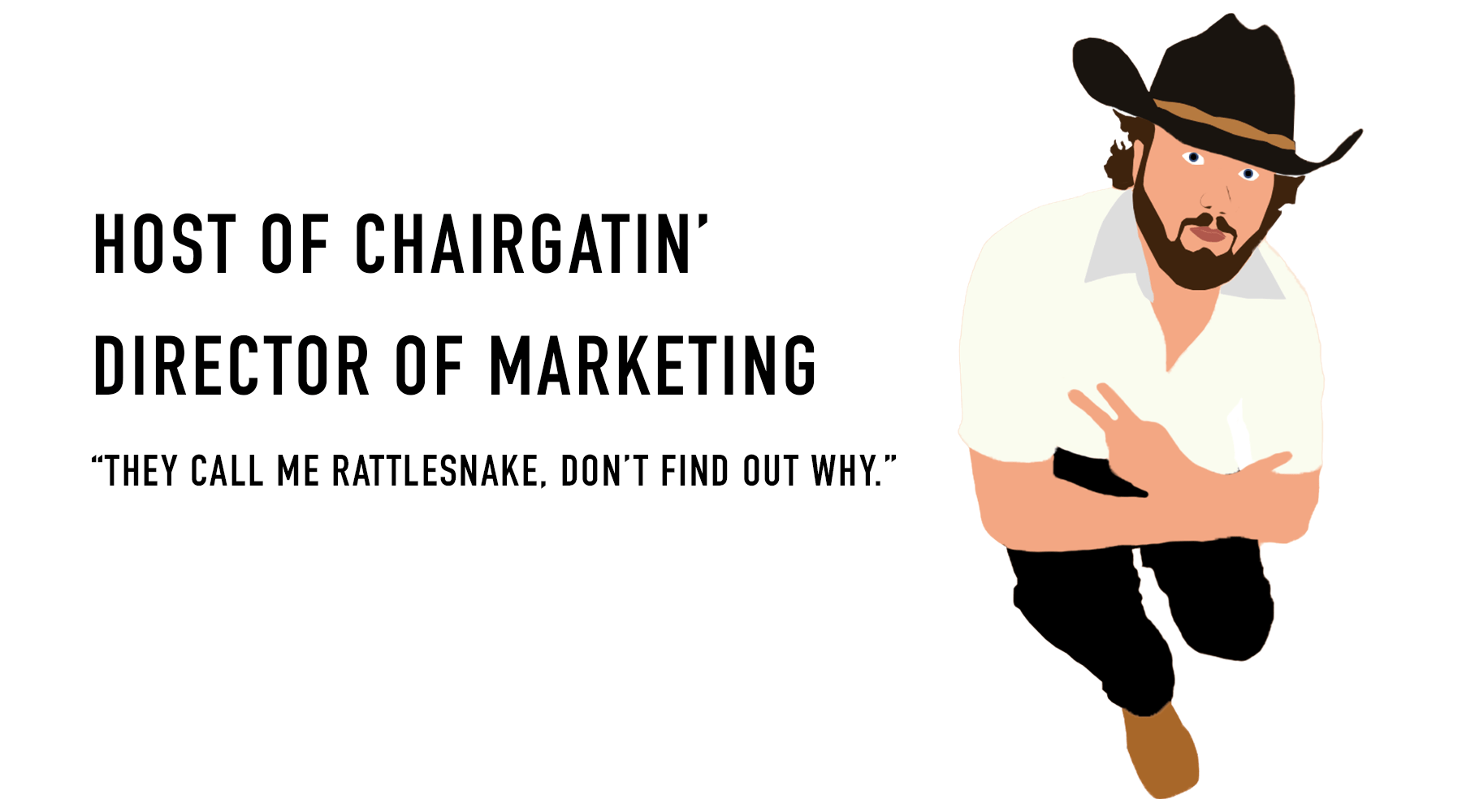 I was born in Eastern North Carolina, raised in central Texas and told I am slightly over weight for my age by multiple doctors, so don’t test my BBQ knowledge.

In high school I was on the varsity wrestling team and was actually pretty good but ​practically undefeated by how I describe those glory days. I went to school where they filmed the movie Varsity Blues and it was essentially the quintessential one high school Texas football town.

I graduated from the University of Houston and remain a dedicated fan of the Coogs because I like pointlessly yelling why “we belong in a P5 conference” to Longhorns and Aggies. My biggest pet peeves are line-cutters and people who cheer for sports teams from different parts of the country, none of which where they are actually from or live. Put more simply, almost any Dallas Cowboys or Duke basketball fan.

I write and discuss NASCAR on my podcast – Chairgatin’ – but specialize in being able to create an argument in even the most agreeable situations. Raise hell, praise Dale and Go Coogs!