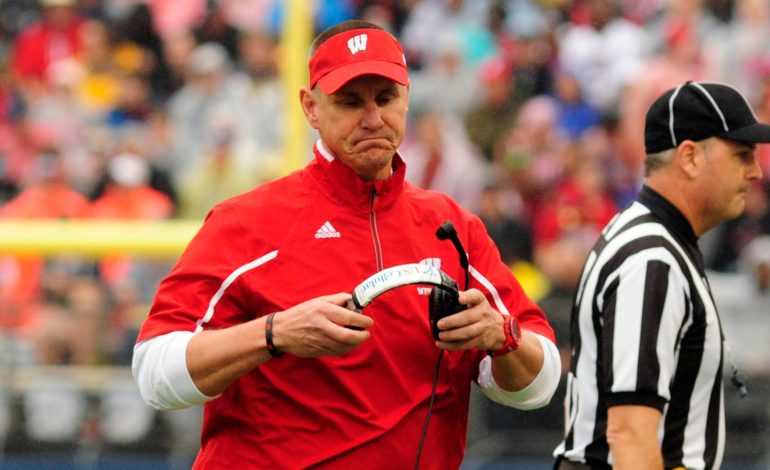 Former Badgers head coach Gary Andersen isn’t thought highly of in Wisconsin. Despite finishing in the top 25 twice in his short tenure, that Gary Andersen era wasn’t a successful one. Nobody forgets that he abruptly resigned and took a less prestigious head coaching job at Oregon State. While Wisconsin never nosedived like his Oregon […]