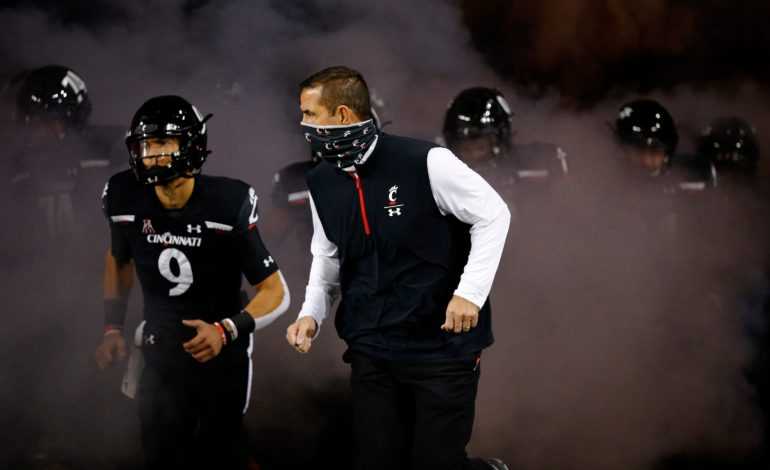 Since the inception of the College Football Playoff in the 2014-2015 season, it’s been exclusive to Power Five teams. Only ten teams have played in a college football playoff game. The lack of parity, in a system that was built to create it, has become the major knock on college football, and the reason there […]