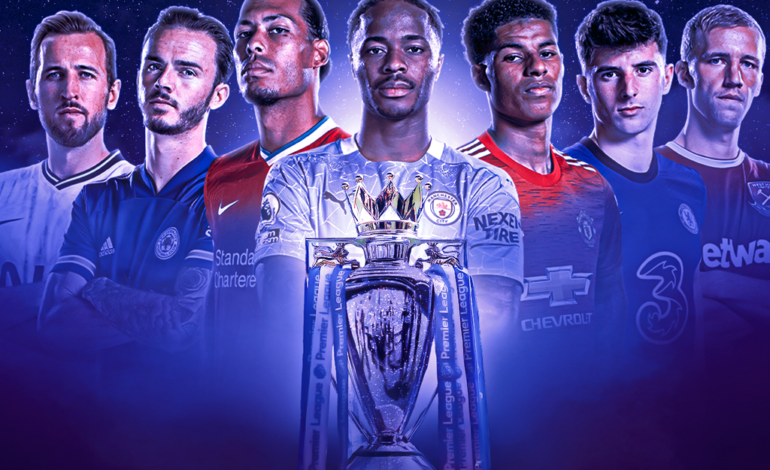 The end of the Premier League season is soon upon us, as the final weeks of the campaign will determine the sides that achieve their goals for the season. However, one battle that looks set to go down to the wire in the race to finish in the final Champions League position.  Both Arsenal and […] 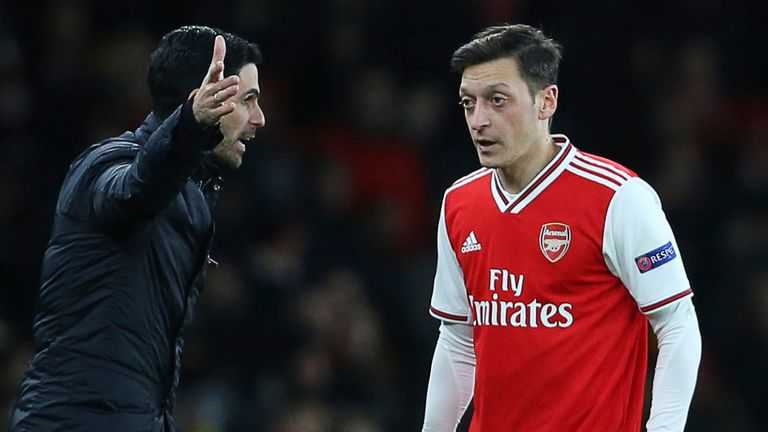 Mesut Ozil has left Arsenal for his boyhood club, Fenerbahce after agreeing to mutuallyterminate his deal with the London-based club with six months left on his current deal. The manner in which he left the club wasn’t the way he envisaged; in fact, fans of the NorthLondon club once hoped he’d remain at the Emirates […]