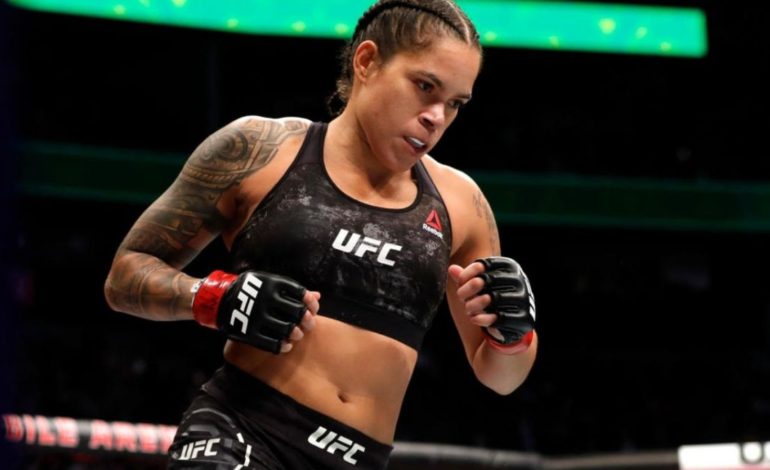 Amanda Nunes has been a pro-fighter since 2008. Since 2014 she has been part of the Dan Lambert mega-stable in Coconut Creek, Florida; American Top Team. But now “The Lioness” has made a choice. And Amanda Nunes leaves ATT with no regrets. Despite leaving the gym as only the UFC’s female featherweight champion. With the […]