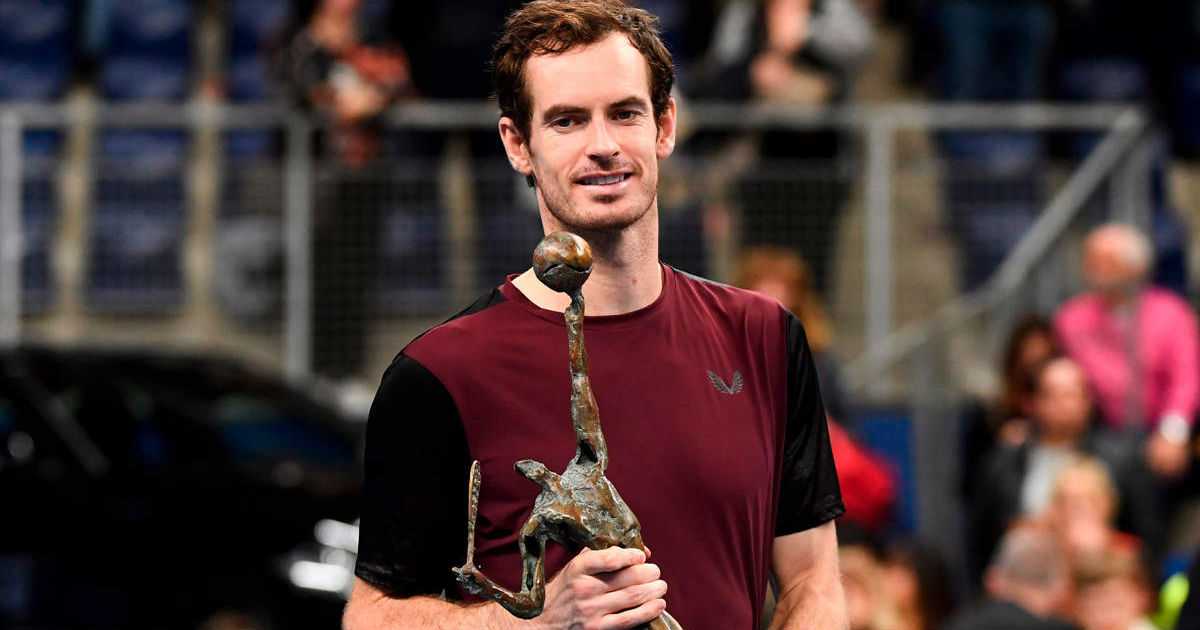 Andy Murray is Back to His Winning Ways

Andy Murray has hit a new milestone in his comeback. The three-time grand slam champion won the European Open in Antwerp, Belgium. He beat Stan Wawrinka, who just came back from an injury of his own. This was Murray’s first singles title since Dubai in 2017 and his first since his hip surgery in January. […]