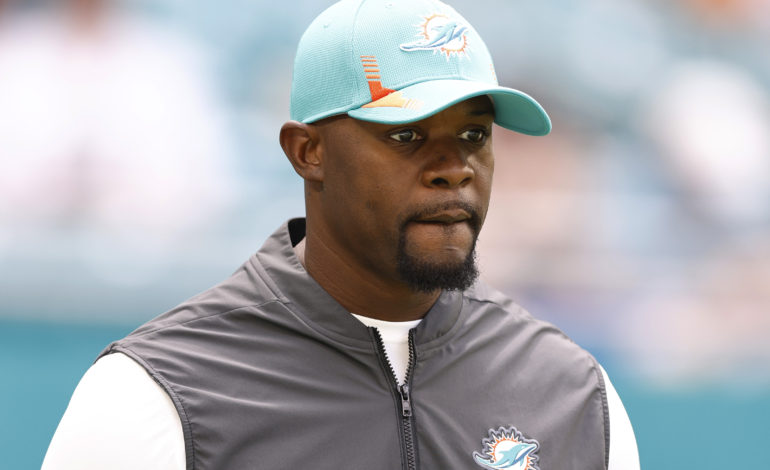 The Chicago Bears fired Matt Nagy after going 6-11 this season. What Nagy failed to do was win a single playoff game during his four-year tenure. Let’s take a look at who could replace him at head coach.   5. Brian Daboll (Bills OC) Brian Daboll has been the OC for Buffalo since 2018 and […]