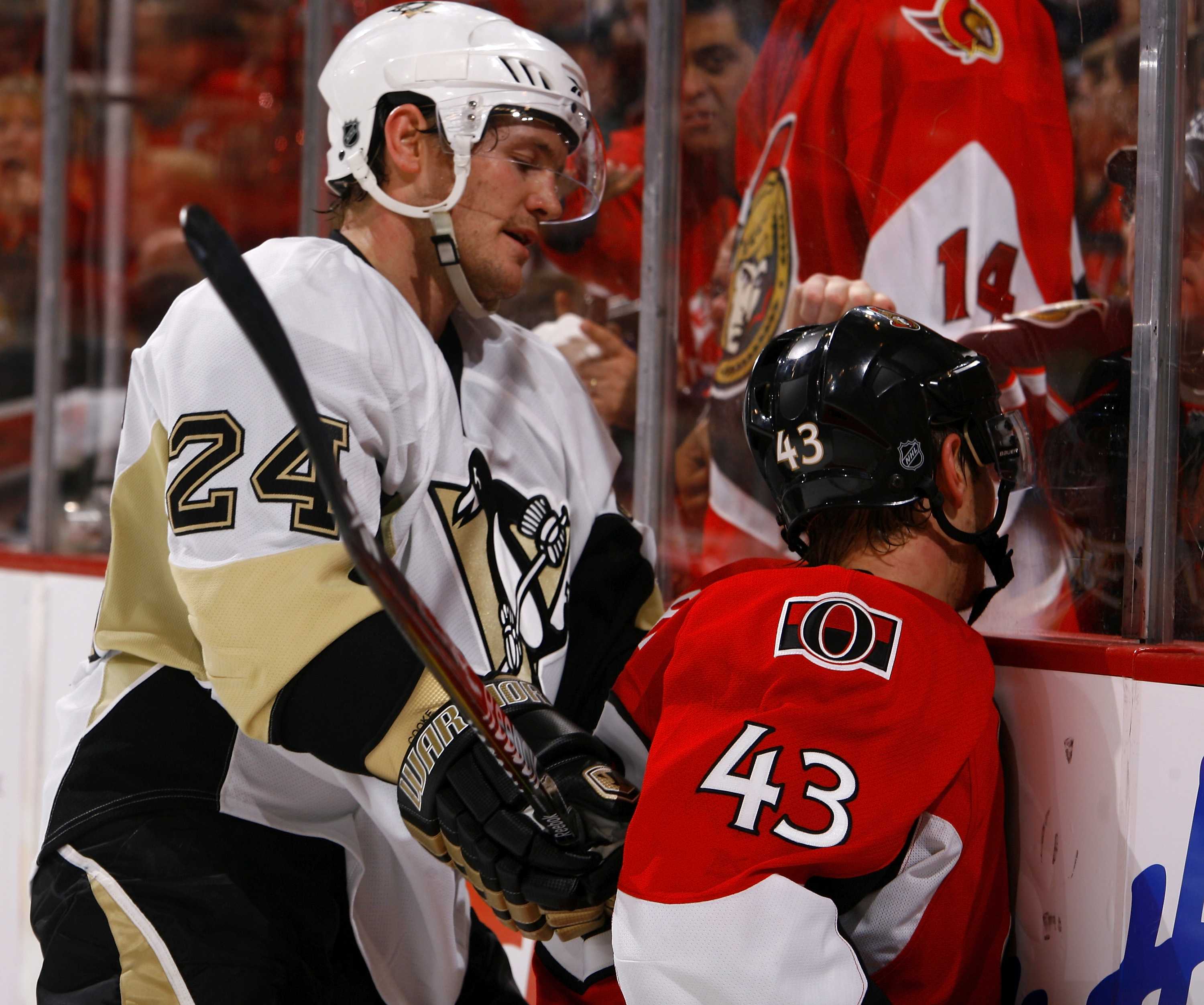 After Brad Marchand’s actions during Boston’s game against Columbus, people are furious. While punching a player in the back of the head is inexcusable and should be punished, Marchand is nowhere near as dirty as some players, such as Matt Cooke. If you do not know who that is, he is the man who effectively […]