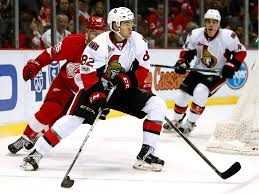 The Ottawa Senators have locked up their last restricted free agent. 22-year-old Colin White’s new contract will pay him $4.75 million over the next six years. White has played 94 NHL games over the past three seasons, collecting 47 points. 2018-19 was his first full season, where he played 71 games and collected 41 points. […]