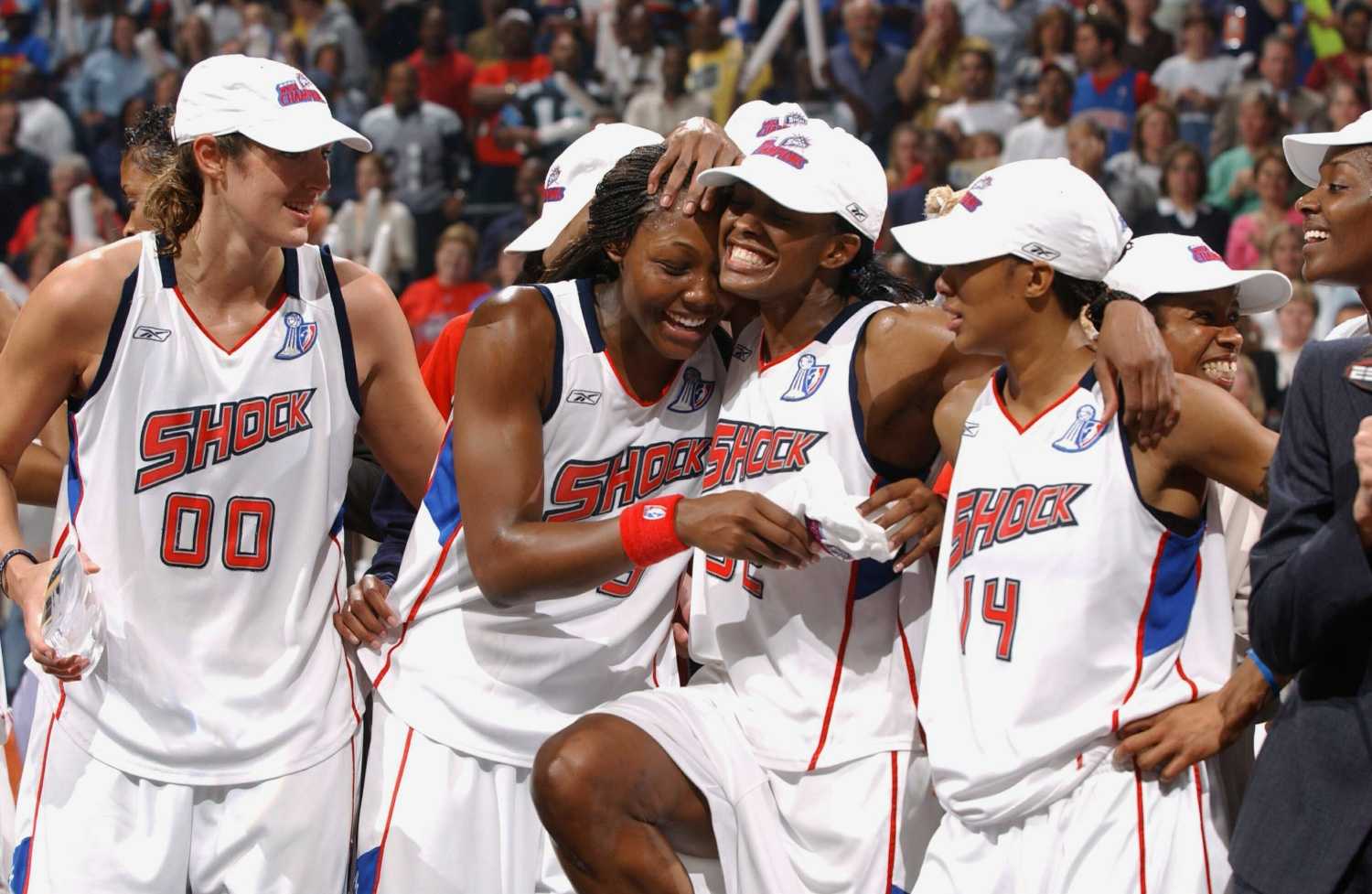 The Detroit Shock “Shocked” the World in 2003

After a long and dreadful season in 2002 then Shock finished last in the WNBA. With a record of 9-23, this did not qualify them for a championship. The Shock fired former head coach Greg Williams during the worst start of the season in WNBA history. With a record of 0-10 to start the Shock […]