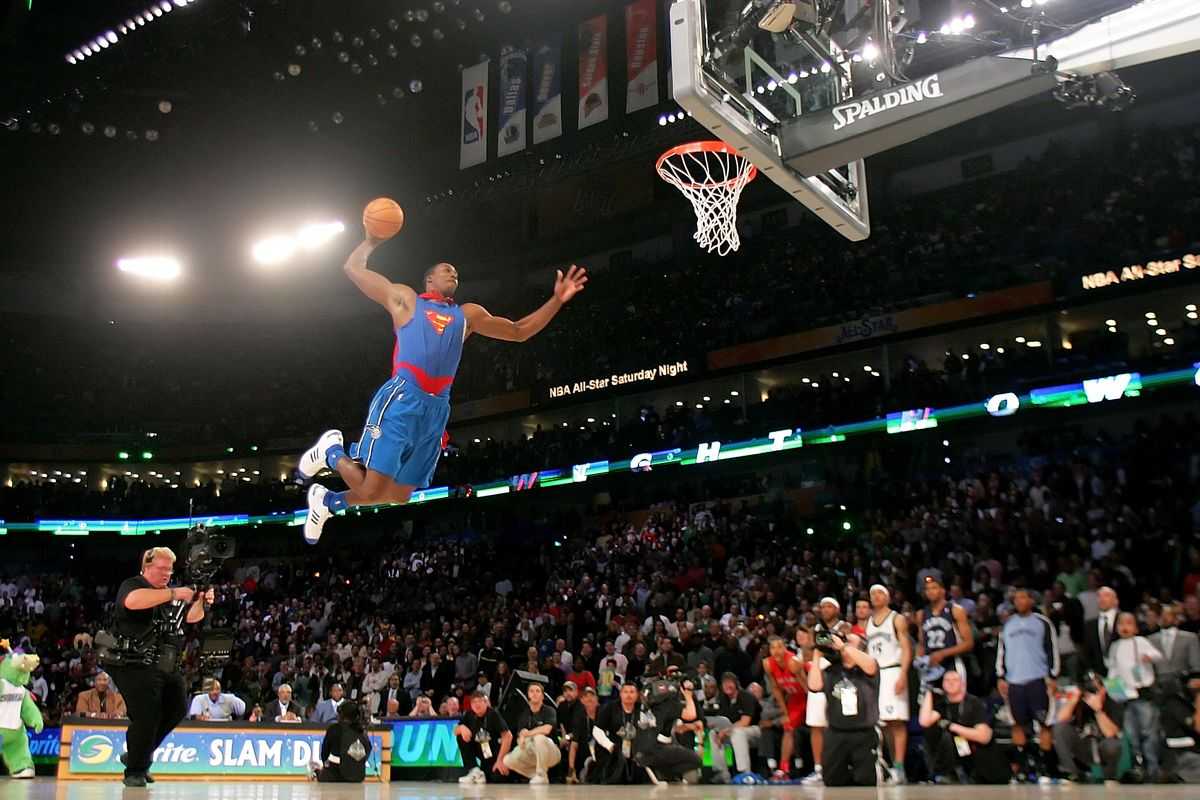 There was a point in time when Dwight Howard was one of the best centers in the NBA. During his eight year stint with Orlando, there was not a more intimidating defender across the league. After an ill-advised move to Los Angeles, however, Dwight’s career took a nose dive. Seven years and five teams later, […]