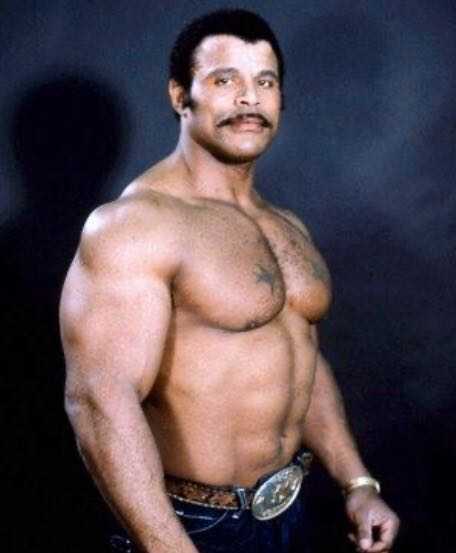 WWE Hall Of Famer Rocky Johnson Has Passed Away

The wrestling world mourns the loss of a legend! The news broke on Wednesday and was later confirmed by WWE on Twitter. WWE Hall of Famer Rocky Johnson has passed away at the age of 75.  Born in Nova Scotia, Johnson (born Wayde Douglas Bowles) began his wrestling career in 1964 with the National Wrestling […]