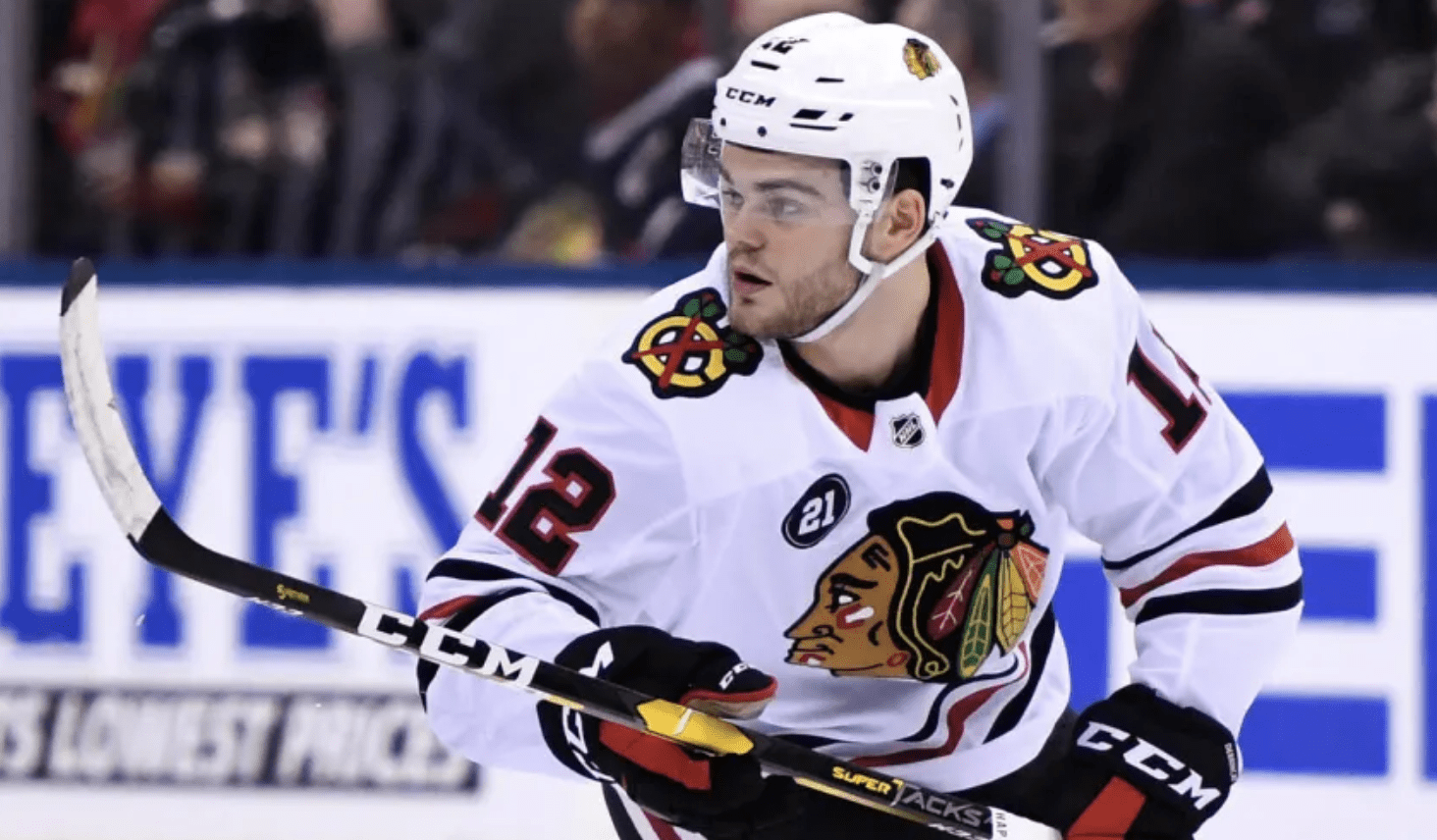 Alex DeBrincat and the Future Of the Blackhawks

The Chicago Blackhawks signed Alex DeBrincat to a $6.4M AAV for 3 years on a bridge deal. It activates next season and locks the winger down through the 2022-2023 season. The Blackhawks drafted DeBrincat with their first pick in the 2016 NHL Entry Draft, choosing him 39th overall in the second round. Since his NHL debut […]