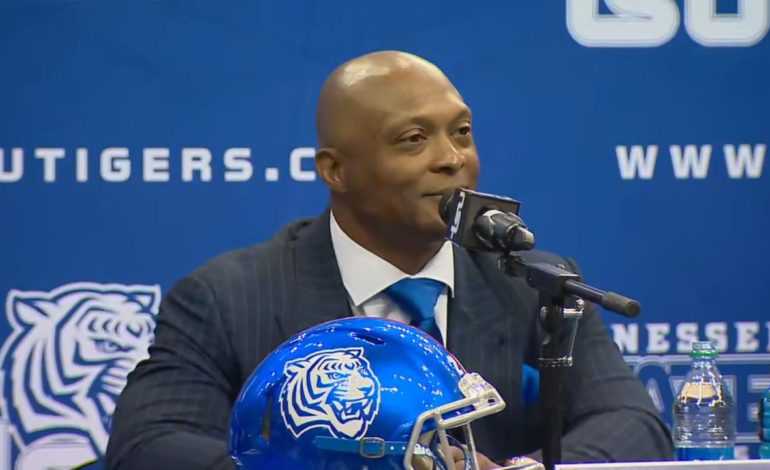 On April 13th, Eddie George was named the head coach at Tennesee State University. That’s right, Tennessee Titans legend, Eddie George. Heisman Trophy winner, Ohio State running back of 1990s folklore. The same mythological figure that wore number 27 for decades in college and the NFL. Now this titan of industry is on the sideline, […]