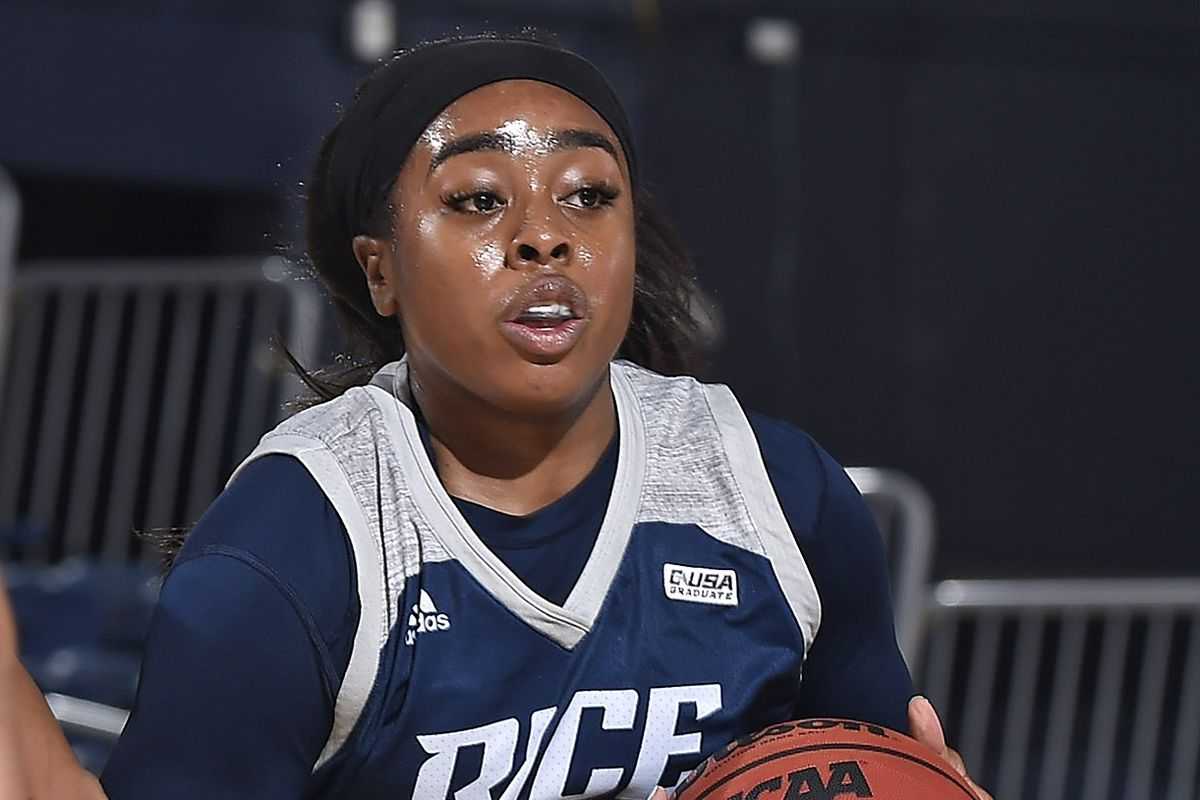 Erica Ogwumike was drafted with the 26th pick on the WNBA draft by the New York Liberty. Later that same night, Ogwumike’s rights were traded to the Minnesota Lynx. Ogwumike attended college at Rice University where she became the fourth Rice Owls player to be taken in the draft. In early April, Ogwumike was selected […] 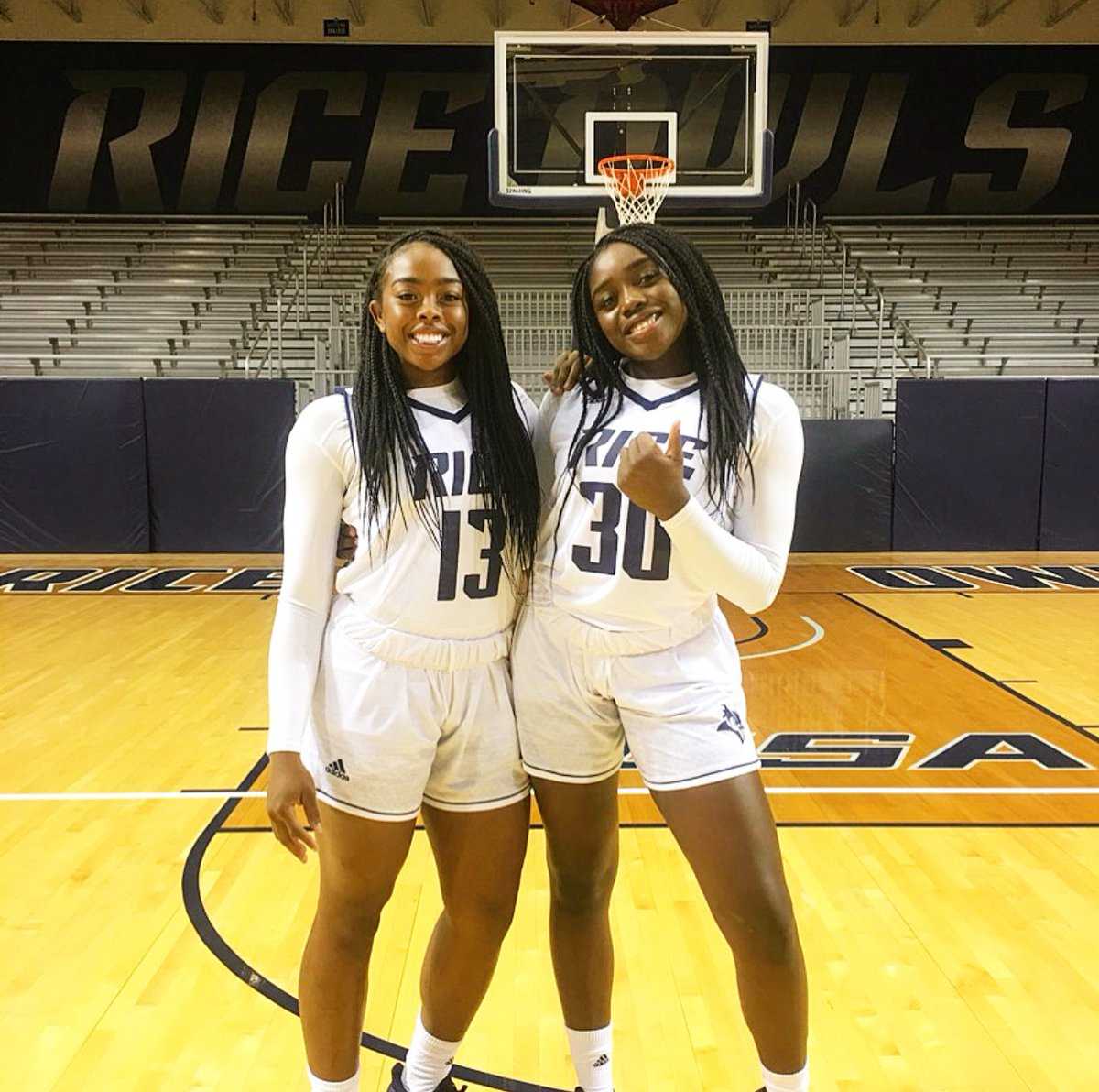