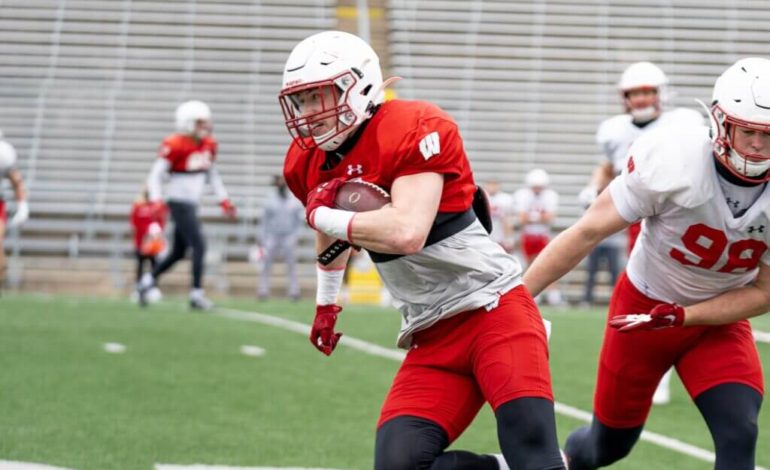 For the first time since 2017, Jake Ferguson will not be donning the cardinal red and white. Last season, Ferguson led the Badgers in receptions (46) and touchdowns (3) and was also second in receiving yards (450). He was both Jack Coan’s and Graham Mertz’s “security blanket” in the pass game over the years. With […]