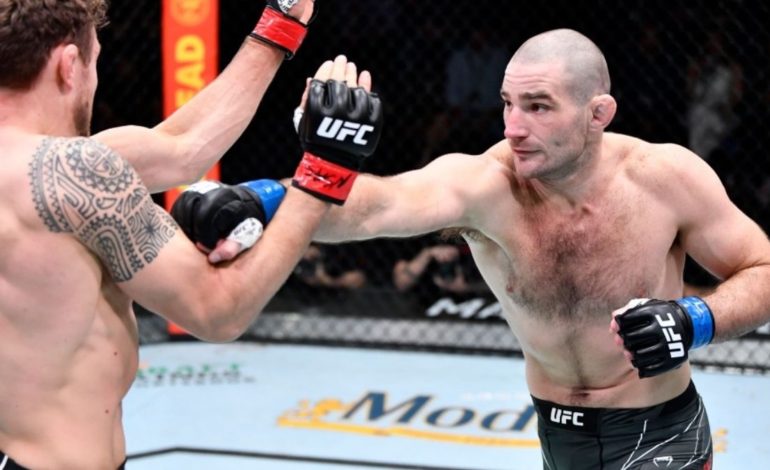 Strickland Enters The Conversation; But Not “There” Yet

UFC Vegas 47: UFC Apex, Las Vegas: For five-rounds Sean Strickland did somethings really well. His takedown defense was on point, stuffing eight attempts from Jack Hermansson. “Tarzan” had his left jab working solidly as well. He paced himself almost to the point of being too measured. At least until the last few seconds of […]