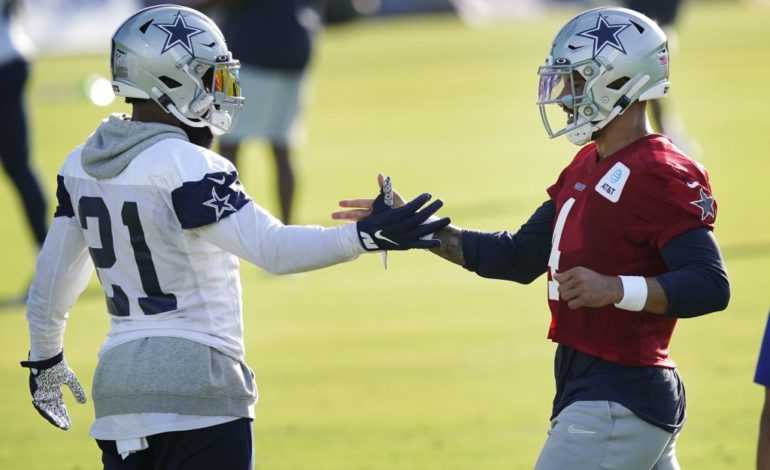 History of Hard Knocks You may have heard that the Dallas Cowboys will be featured in this upcoming season of HBO’s Hard Knocks. They have been the focus of this series twice. Once during its second season in 2002 and then again a few years later in 2008. This show allows fans to get an […]