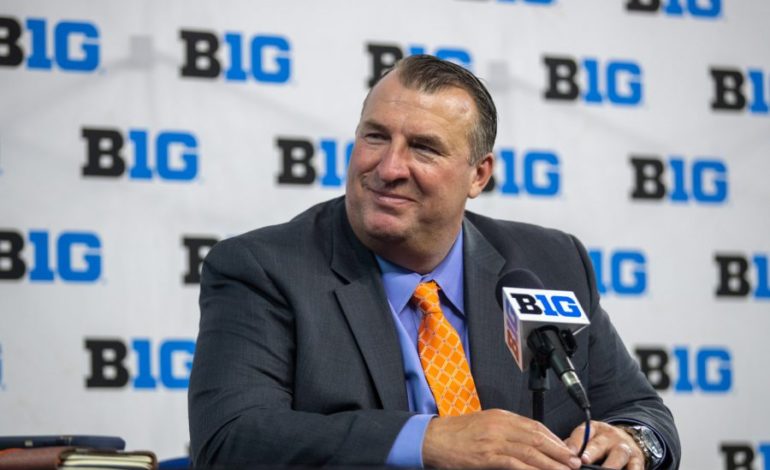 Ex-Badgers head coach Bret Bielema hasn’t had the greatest of careers since he left Wisconsin. In his post Wisconsin coaching life, Bielema’s combined record at both Arkansas and Illinois is 34-41. While he has won two bowls, Bielema has yet to appear in a January bowl game like he did at Wisconsin. I believe his […]