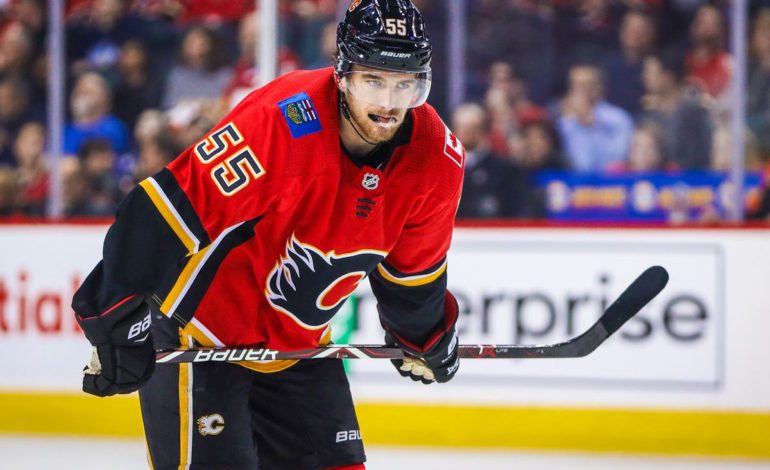 The Bruins’ Defense has been a point of criticism after General Manager Don Sweeney didn’t add a top-pairing Left Defensemen during the offseason. Let’s take a look at five potential trade targets for the Bruins to pursue before the deadline. John Klingberg, Dallas Stars Klingberg is a decent offensively-minded defensemen, he has decent two-way play. […]