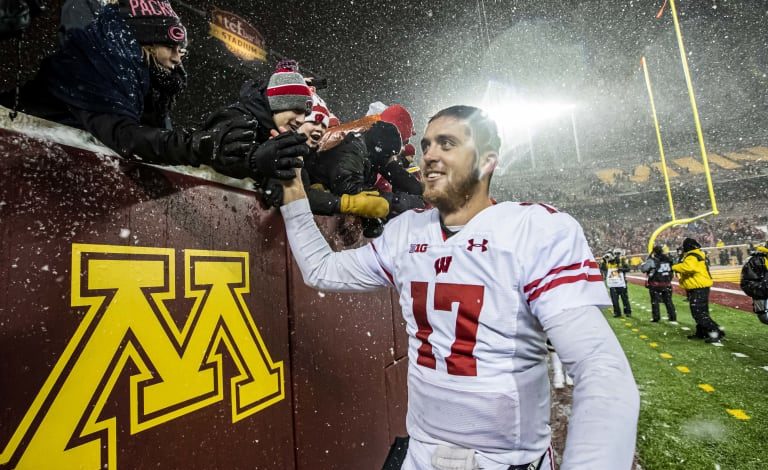 The One That Got Away

Back in 2010, Katie Perry released the song “The One That Got Away” about someone she regretted letting leave her life. The hit song could have easily been about the Badgers and former quarterback Jack Coan. Even though he led the Badgers to a Big Ten West title, a Rose Bowl appearance, and put his […]