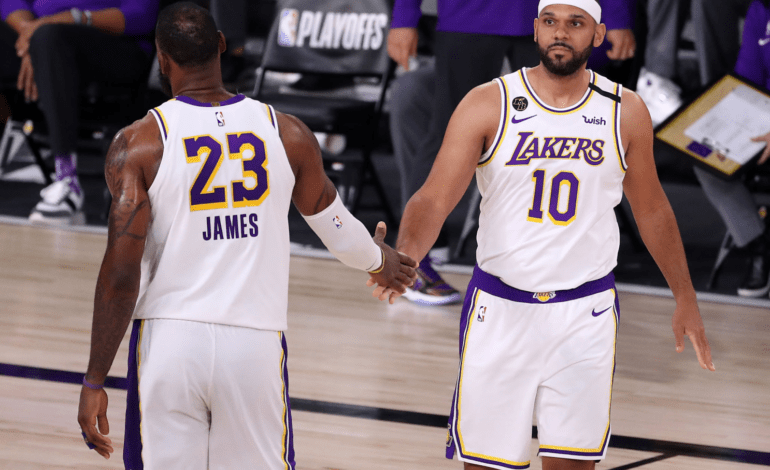 Tuesday afternoon, Jared Dudley announced the end of his 14-year career via Twitter. This comes right after reports began surfacing that Dudley would be joining the Dallas Mavericks coaching staff. Well, Dudley has now confirmed those reports. In a pair of tweets, Dudley shares the news of being a Mavs coach while thanking his former […]