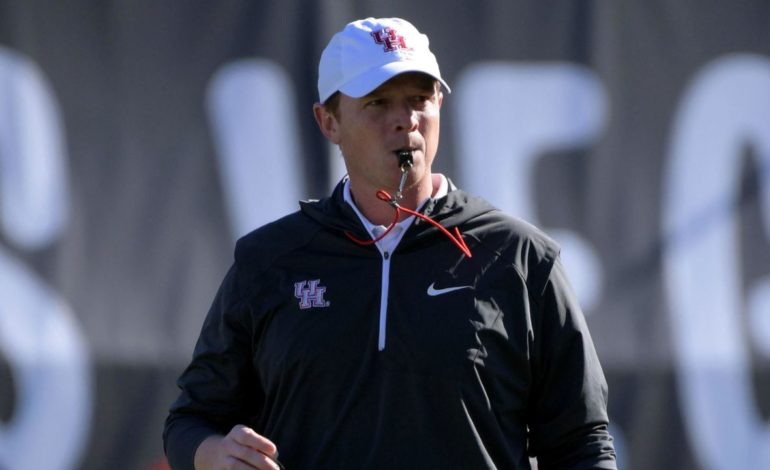 Could Have Done Better: The Badgers Reportedly Hire Mark D’Onofrio to Be Their New Inside Linebackers Coach

During the offseason, the Badgers originally hired Bill Sheridan to be the new inside linebackers coach. He was the original replacement for Bob Bostad. Bostad went back to coaching the offensive line this offseason. However, Sheridan resigned due to being linked to violations during his time at Air Force. Despite most coaching staffs being filled, […]