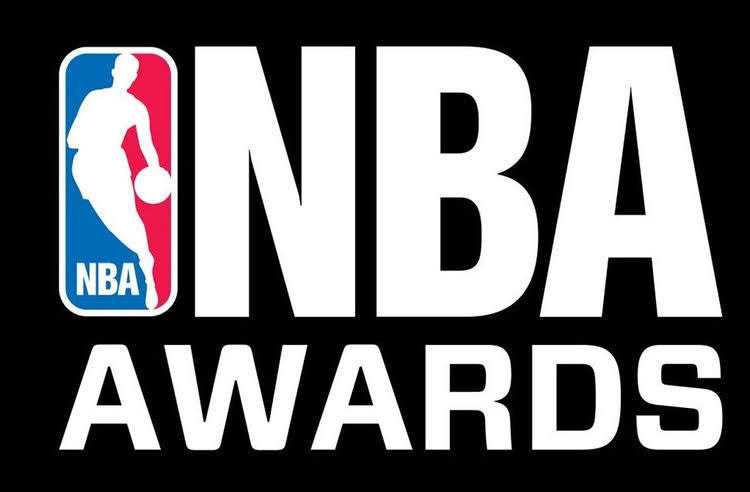 NBA Awards Predictions For The 2019-20 Season

Yes, I know the 2019 season just ended and the NBA Awards show just announced all the winners for their regular season performances. But there is disagreement surrounding all of the winners. Some thought that James Harden should have won MVP over Giannis Antetokounmpo. You could argue that Los Angeles Clippers coach, Doc Rivers, should’ve […]