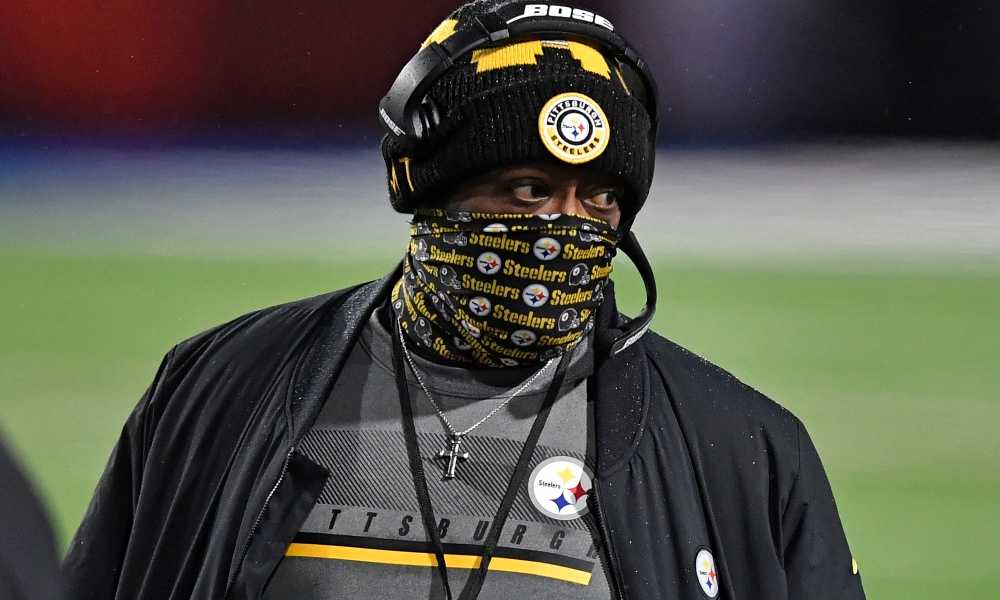 Reports of Deshaun Watson’s displeasure with Houston have officially reached a boiling point. There is a growing sense from people in and around the Texans’ organization that Deshaun Watson has played his last snap for the team. It’s early in the off-season, there’s a lot of time left, but Watson’s feelings cannot and should not […]