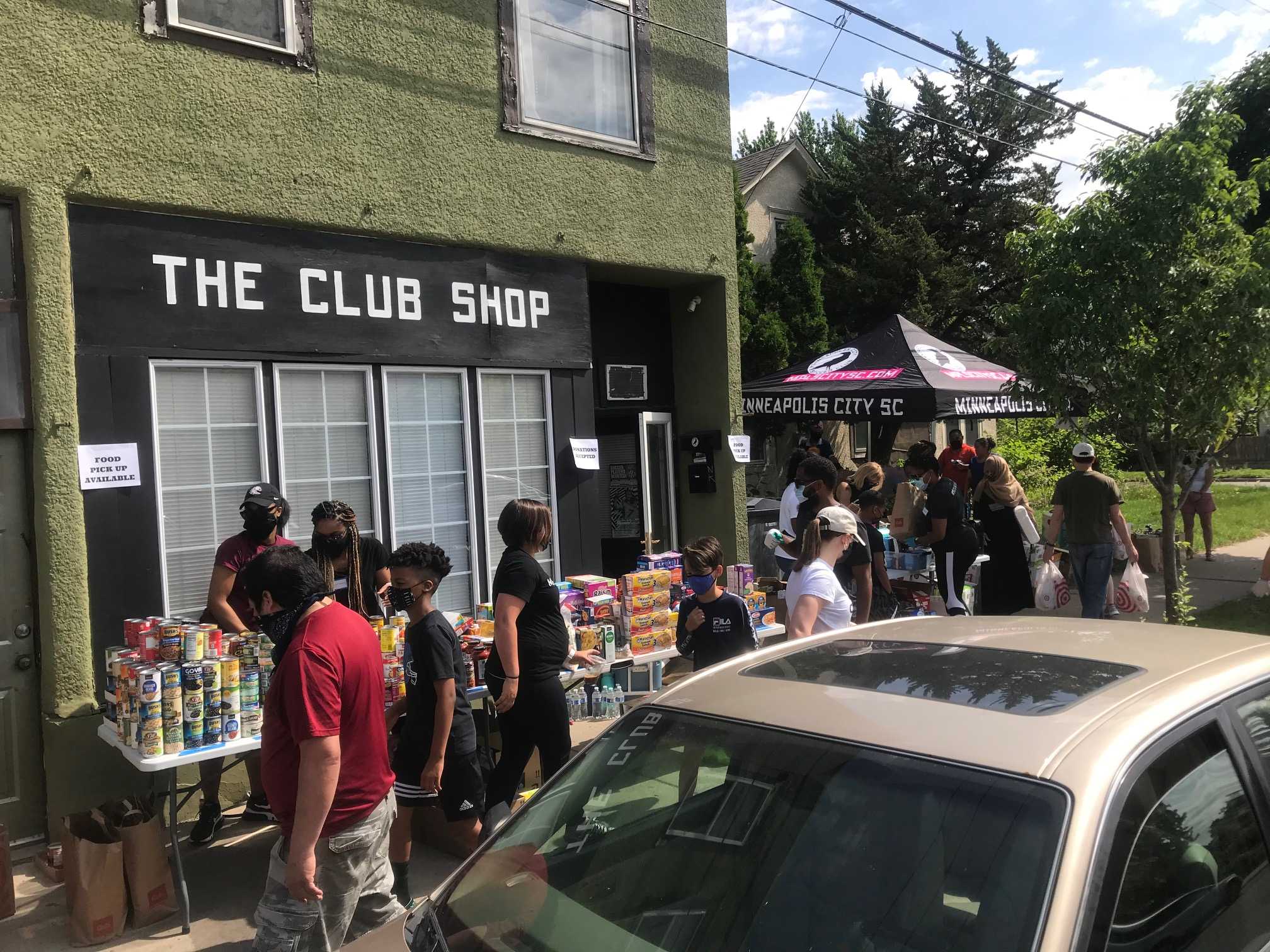 Just shy of a month ago, a video out of Minneapolis went viral. The video showed George Floyd having a police officer kneeling on his neck for eight minutes and 46 seconds. Floyd would die, Officer Derek Chauvin and three other officers charged with murder, and a city would erupt into a protest over police […]