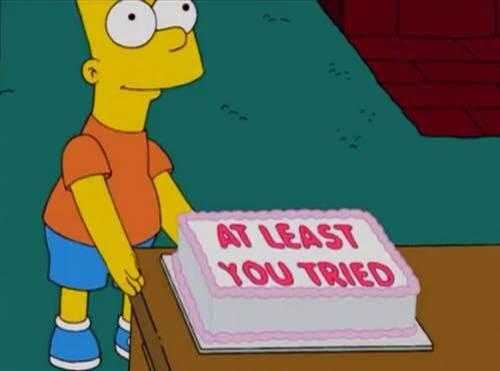 Major League Baseball made history on Monday evening with the announcement of the World Series Participation Trophy. The new trophy is named after the diminutive Eddie Gaedel, who appeared in one at-bat for the St. Louis Browns in 1951. On Monday afternoon, the Los Angeles City Council unanimously voted to appeal Major League Baseball to […]