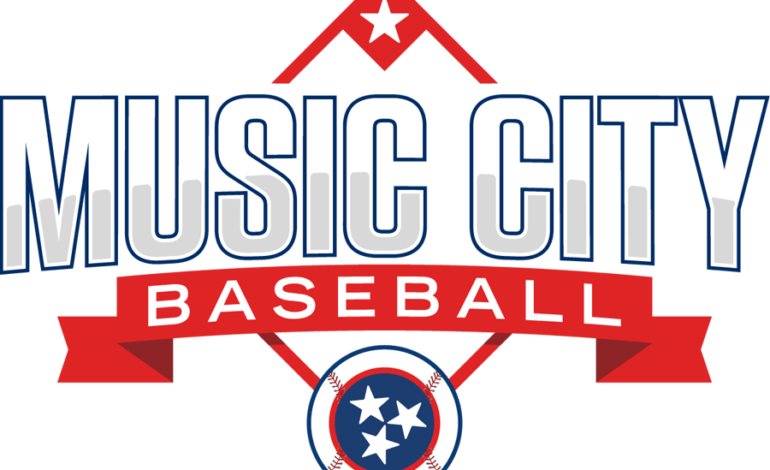 It’s been over 22 years since Major League Baseball last expanded. Since that time, the NFL, NBA, and NHL have expanded once during the 21st century. Although the Tampa Bay Rays and Oakland Athletics stadium situations are holding things up, MLB will eventually add an expansion team. I believe the perfect city to have a […]