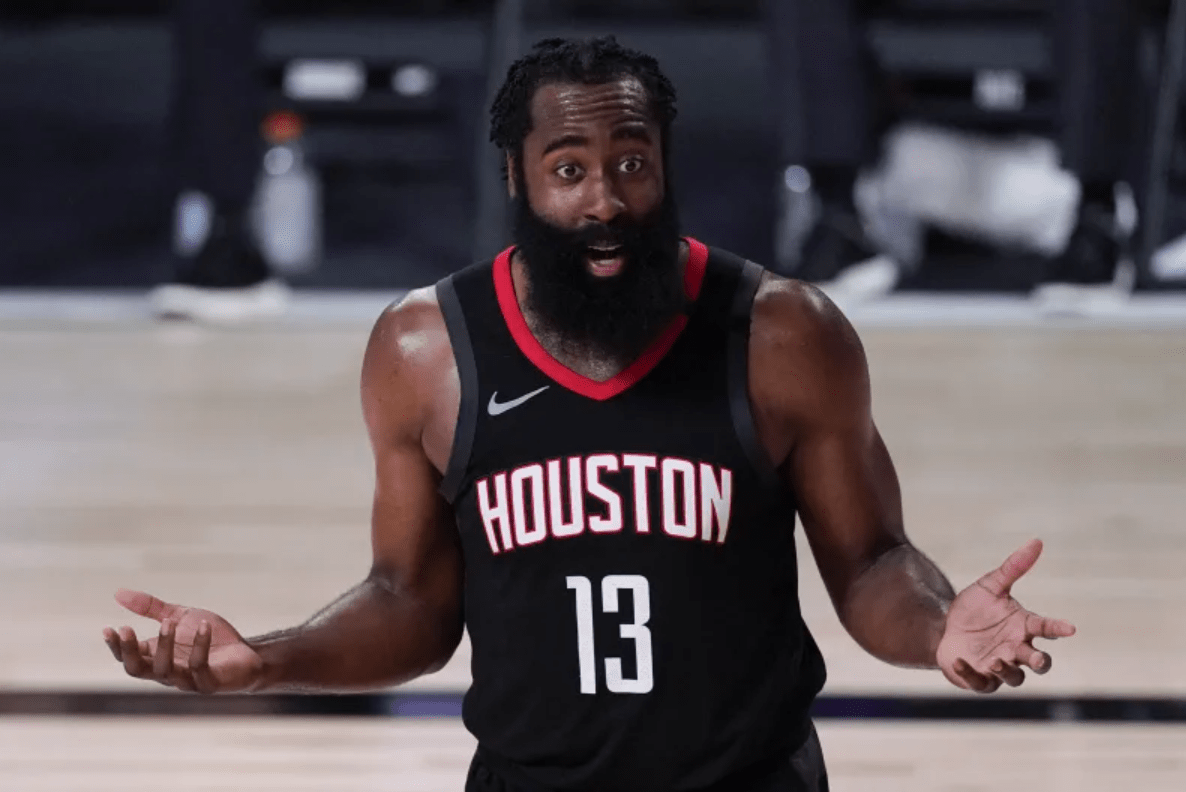 If you thought the exodus of Daryl Morey, Chris Paul, or Mike D’Antoni would at any point end the never-ending gossip… Think again. If you thought the news cycle would end when Russell Westbrook was traded, think again. This weekend, while NBA teams were reporting for duty, perennial MVP candidate James Harden was notably absent. […]