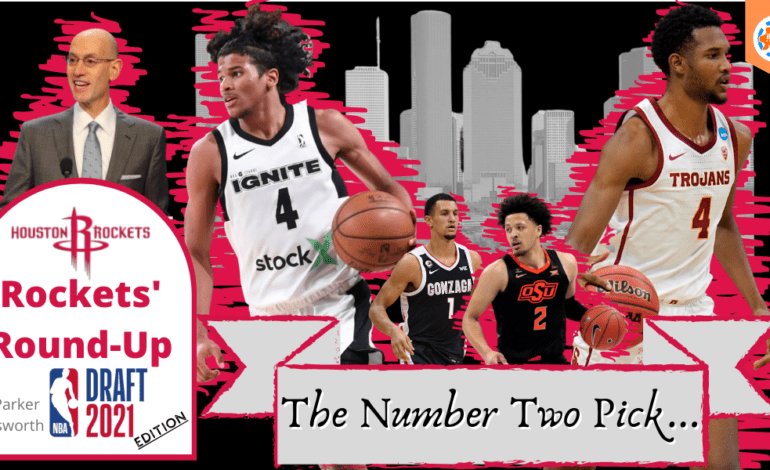 As the NBA Draft approaches, the “light at the end of the tunnel” for Rockets’ fans has gotten brighter. After a season of disappointment, the Houston Rockets won the second overall pick in the NBA Draft Lottery. This was huge for Houston. Following the Russell Westbrook trade of 2019, the pick was heading to Oklahoma […]