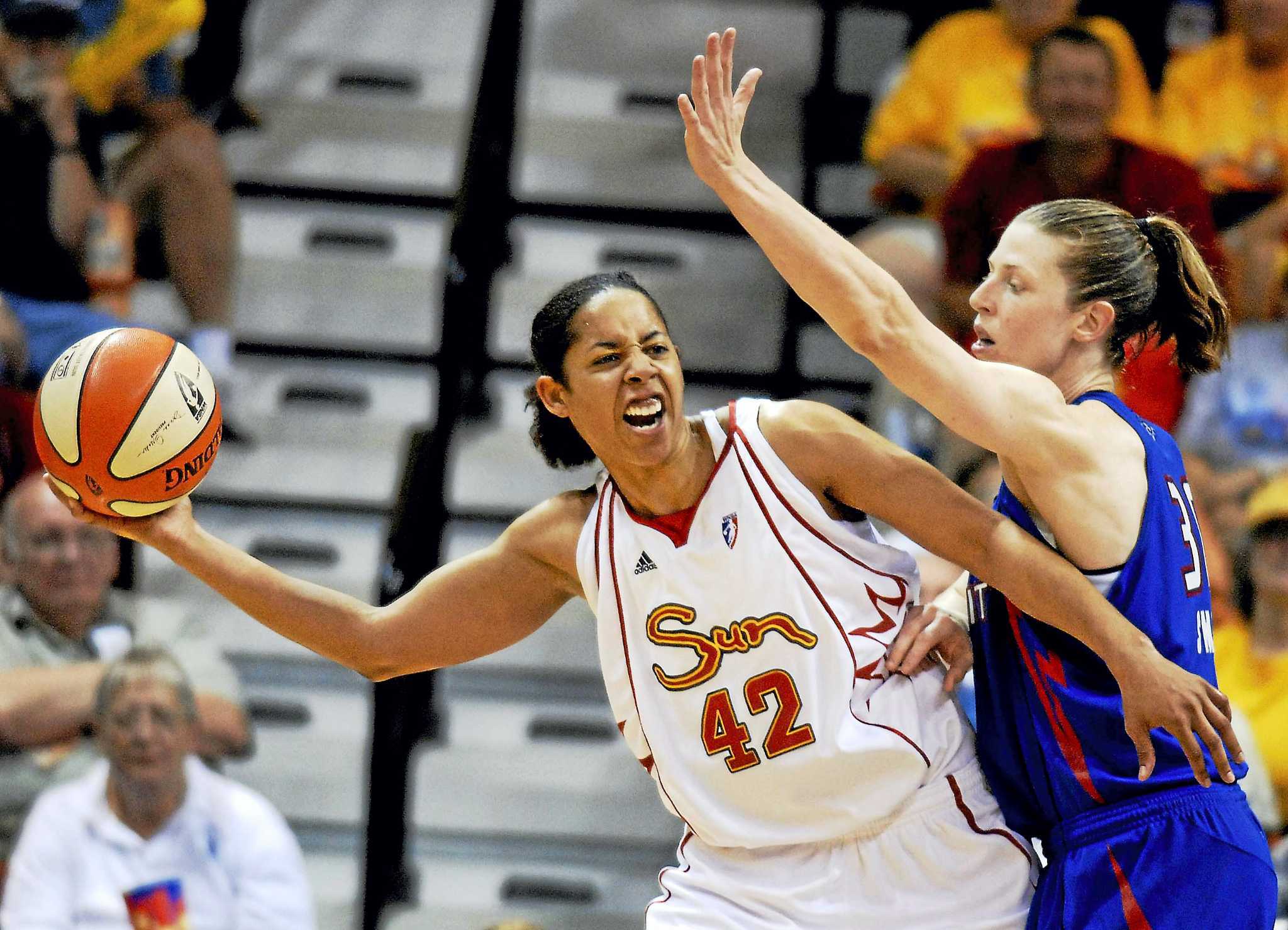 A Look Back At The Career Of Nykesha Sales

Nykesha Sales played her college basketball at the University of Connecticut from 1994 to 1998. In 1995, Sales helped lead the Huskies to the National Championship and undefeated season. Also, in 1995, Sales won the Freshman of the year. WIth Connecticut in the 1997-98 season, she was named to the All-American first team, Defensive Player […]