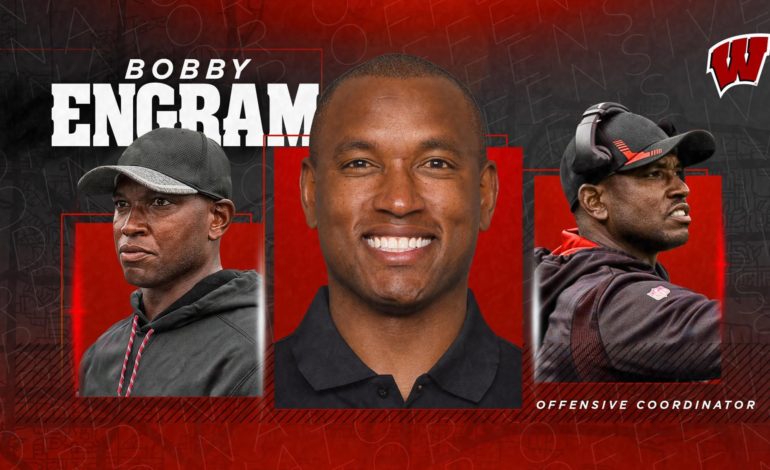 After lots of speculation, the Wisconsin Badgers have hired Bobby Engram to be their new offensive coordinator. Engram has been with the Baltimore Ravens for the past eight seasons coaching tight ends and wide receivers. He also worked with Paul Chryst at the University of Pittsburgh from 2012-2013 as a wide receivers coach. His son, […]