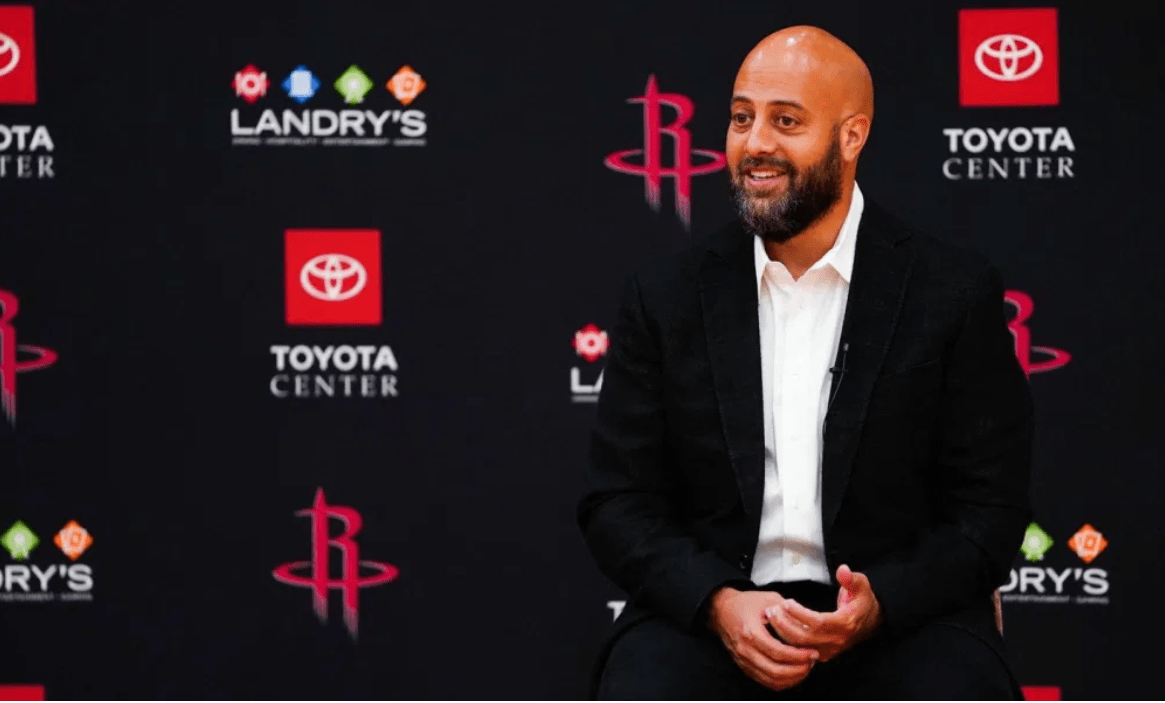 The Houston Rockets have been in the news a lot in the abbreviated NBA Off-Season. At times it felt like a big depressing dump of fatal news. First, recently acquired former MVP Russell Westbrook was unhappy, then former MVP James Harden wanted to bounce to Brooklyn. That put Houston’s new General Manager Rafael Stone in […]