Belly Up Sports > Retires from hockey 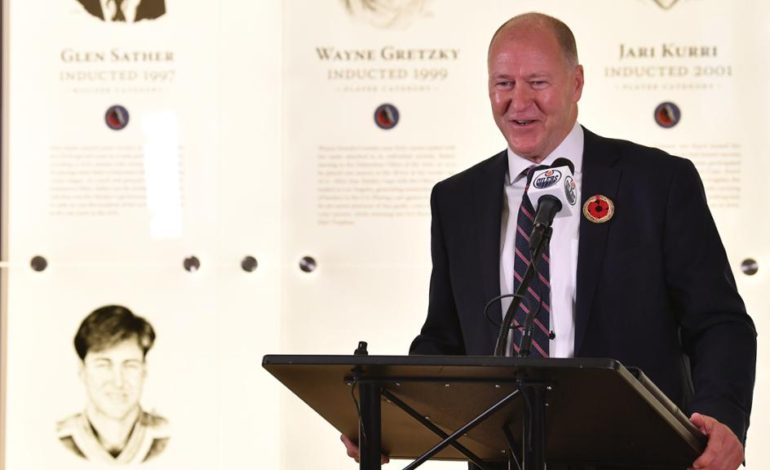 Kevin Lowe, the first player drafted by the Edmonton Oilers, has officially retired from the game of hockey after 40 years. His historic career includes scoring the first goal in the Oilers NHL franchises history on October 10, 1979, in Chicago. That goal was also some guy named Wayne Gretzky’s first career point; he and […]