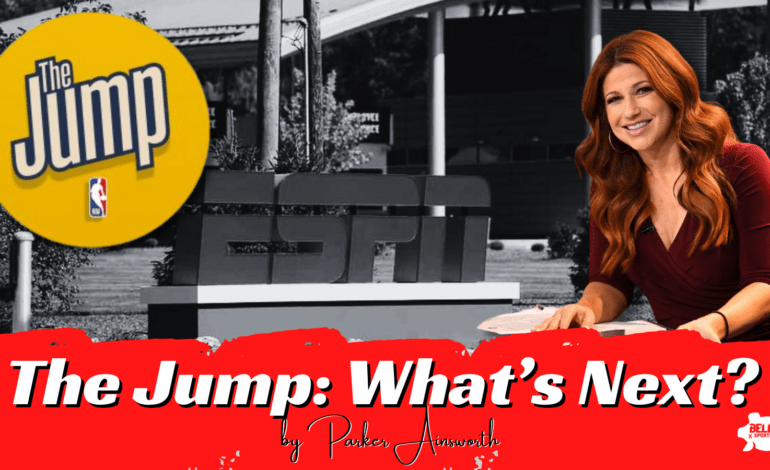 The news broke late Wednesday afternoon in Bristol, CT. Just over a month after a year-old scandal flooded the news, Rachel Nichols was officially out at ESPN. The WorldWide Leader in Sports cut ties with one of The Hollywood Reporter’s “10 Most Powerful Voices in Sports Media ” after a leaked accidental recording caught Nichols […]