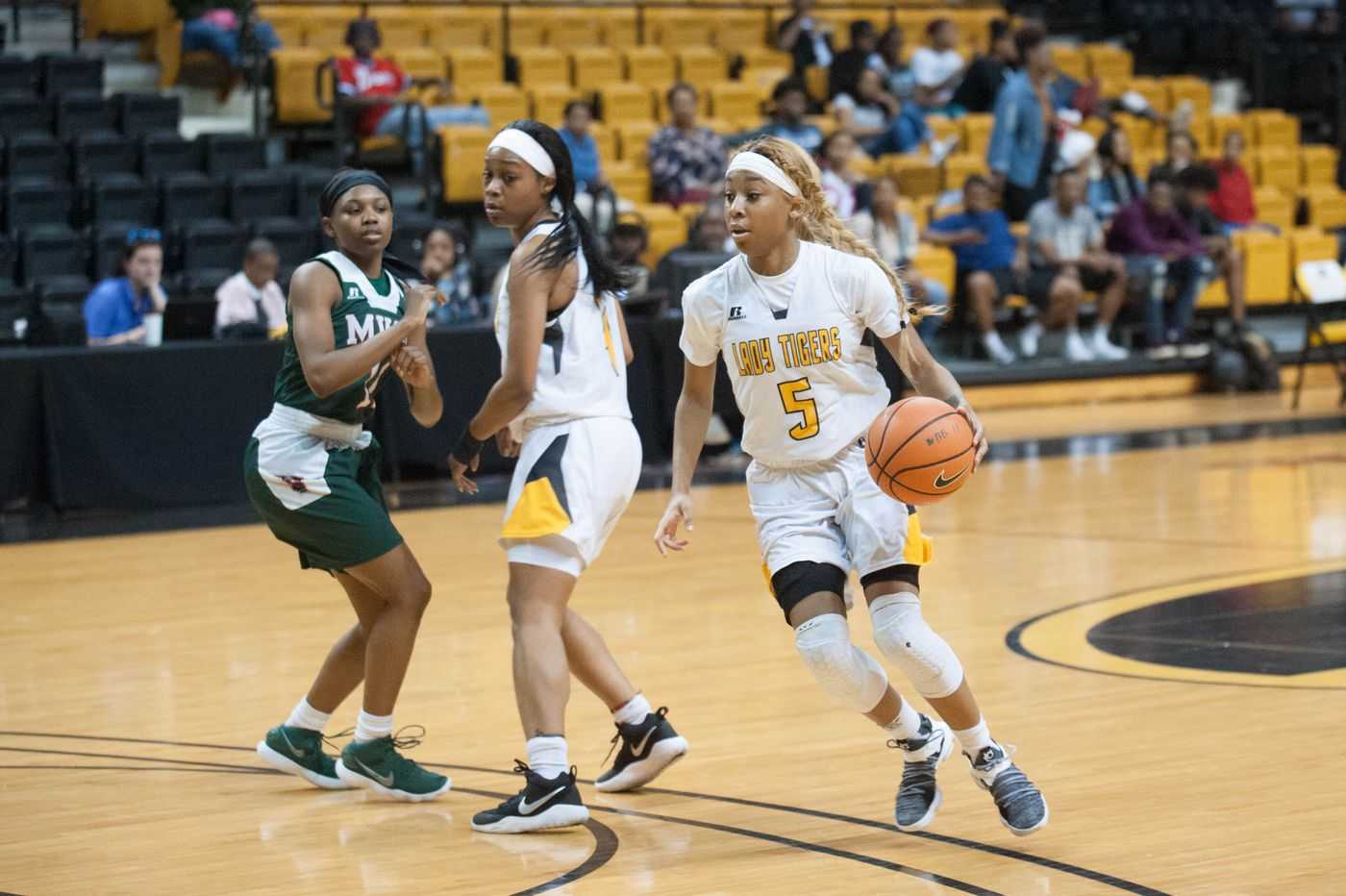 February 10th kicked off free agency in the WNBA and players instantly began to sign, especially with the new CBA agreement intact. WNBA general managers should have Grambling State legend Shakyla Hill on their radars. The first week of free agency was explosive as a lot of big-name players were either traded, signed or re-signed. […]