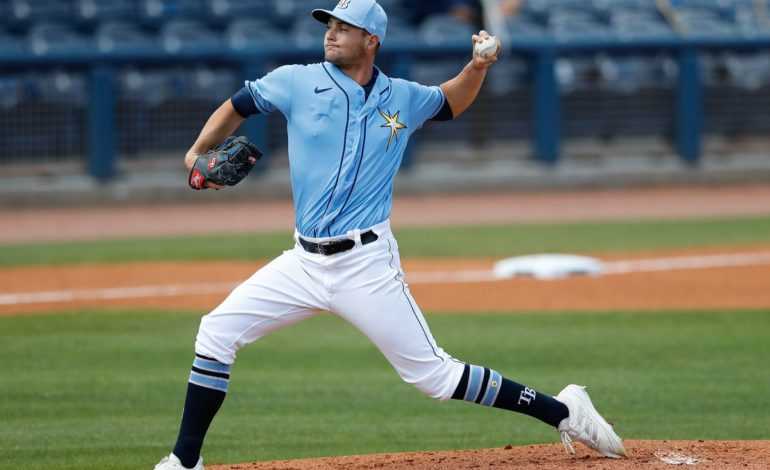 Shane McClanahan had his MLB debut for the Tampa Bay Rays on April 29. A top prospect with two nasty pitches, he showed future Cy Young potential in the outing. Shane McClanahan had developed a big time following in the minor leagues. Besides a brief cameo in the postseason, we heard about his stuff early […]