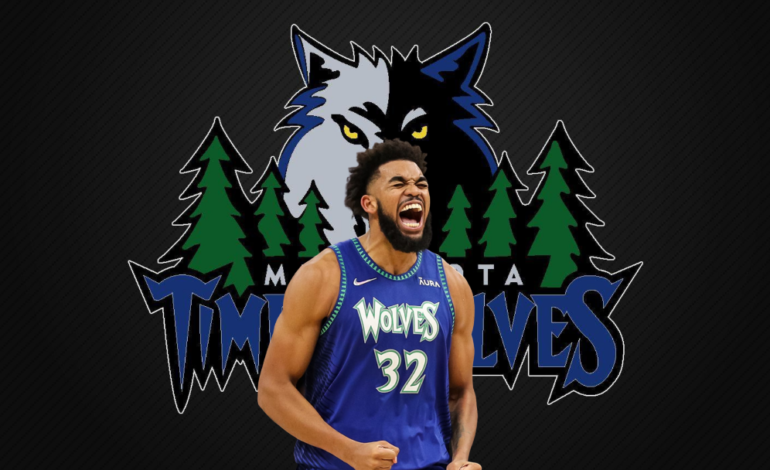 Karl-Anthony Towns scored 60 points in a win versus the Spurs. This sets a new record for the Minnesota Timberwolves franchise. This record was broken just three days after Coach Popovich broke a record for himself. Coach Pop became the winningest coach of all-time versus the Jazz on Friday night.  Kevin Garnett, former Timberwolves MVP, […] 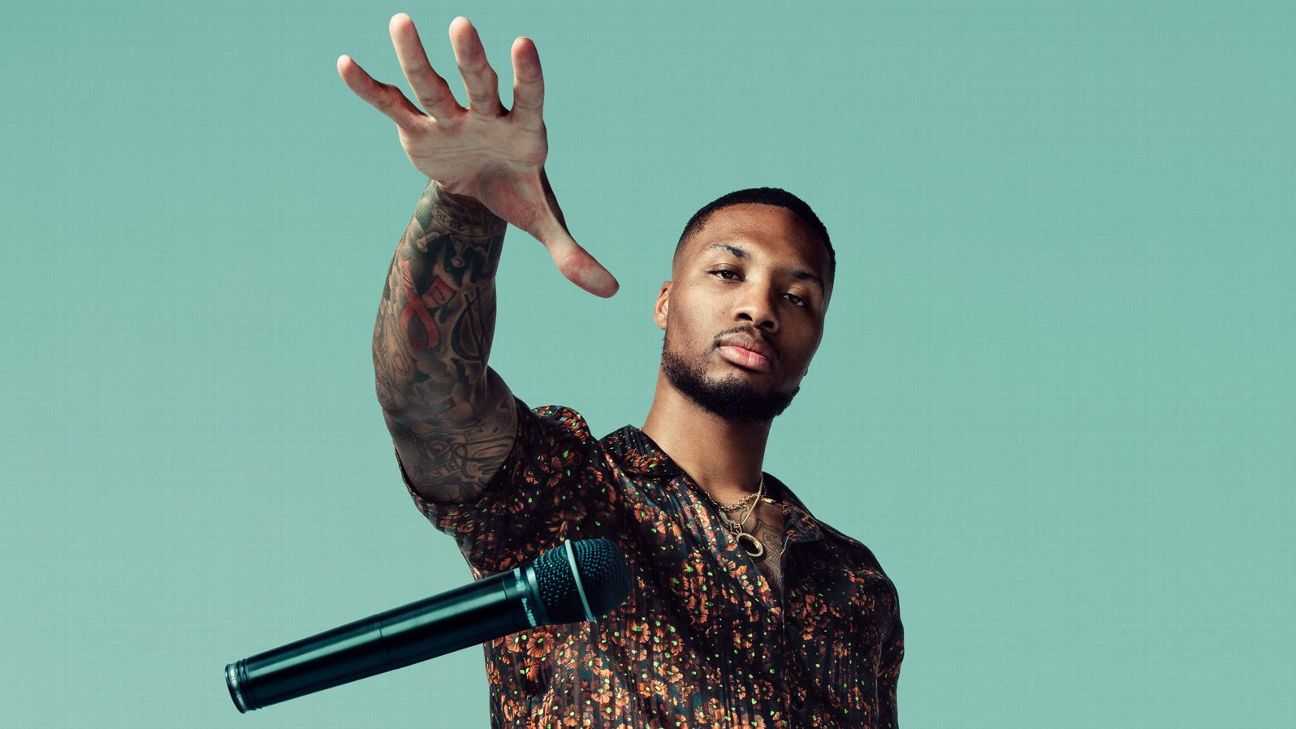 Who’s the MVP of the M-I-C? The NBA’s Top Five Rappers

Hip-hop and hoops are birds of the same feather. They possess flair derived from an improvisational history. Whether that’s jazz, or “Pistol” Pete Maravich playing for the New Orleans Jazz. From now until the end of time, fans of both will unilaterally debate who is ‘the greatest of all time.’ This piece aims to settle […]