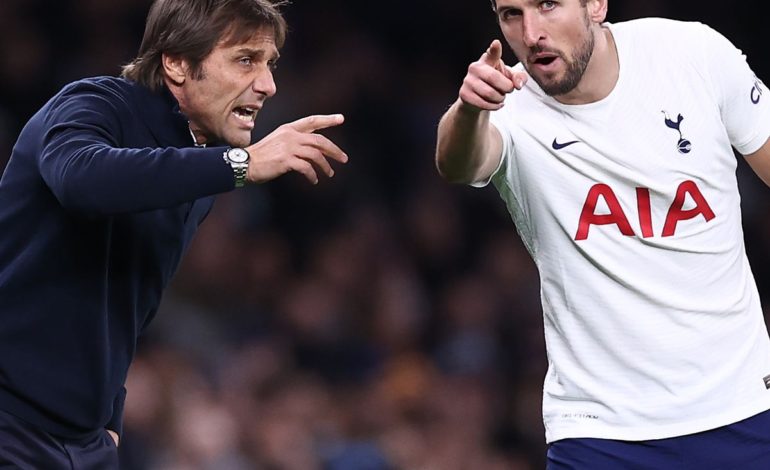 Tottenham Hotspur Football Club. The majority of footy fans called Antonio Conte crazy when he decided to join the team. This was considered Antonio Conte’s biggest challenge yet. They are viewed as a team of bottlers and choke artists with Harry Kane at the center of it all. In today’s football, trophies are what defines […]